The bishops of Poland are speaking out against sexual abuse, pledging to continue to "eliminate factors conducive to crime" as well as to adopt a more sensitive attitude toward victims than in the past. 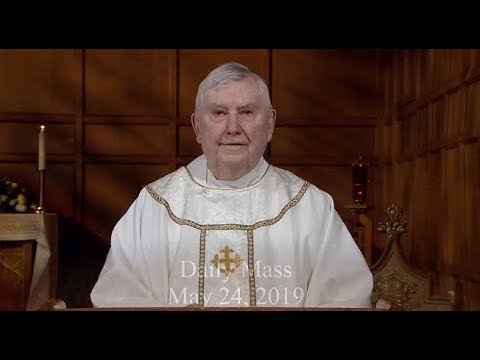 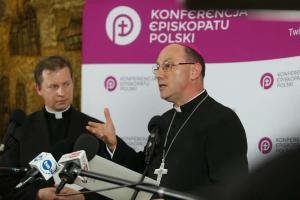 Warsaw, Poland, (CNA) - "We admit that as shepherds of the Church we have not done everything to prevent these harms," the bishop's conference of Poland wrote in a May 22 letter to be read at Masses May 26.

"For many believers, especially for young people sincerely seeking God, sexual scandals involving clergy become a hard test of faith and a reason for great scandal. Disappointment and indignation is all the bigger and more painful that children, instead of caring love and accompaniment in seeking the nearness of Jesus, experienced violence and brutal depravation [sic] of the dignity of the child."

The bishops' May 22 letter was prompted, in part, by a documentary released on YouTube earlier this month which presents allegations that abusive priests were shifted between parishes, and shows people confronting elderly priests alleged to have abused them as children. The film has nearly 21 million views.

The motion picture has prompted a nationak conversation in Poland, with Jaroslaw Kaczynski, head of the ruling Law and Justice party, promising harsher punishment for child abusers in reaction to the film, floating the idea of 30-year prison sentences.

"The film, taking into account the perspective of the victims, made us all aware of the magnitude of their suffering," the bishops wrote.

"Anyone who is sensitive, learning the fate of the victims, experiences pain, emotion and sadness for their suffering. We thank to everyone who had the courage to tell about their suffering. We are aware of the fact that no word is able to reward them for the harms they have suffered."

A study commissioned by the Polish bishops' conference and released this March revealed nearly 400 Polish priests were accused of sexual abuse of more than 600 people from 1990 until 2018. Just over half of reported victims were under the age of 15. Archbishop Stanislaw Gadecki of Poznan, president of the Polish bishops' conference, called the report's findings "tragic."

The bishops urged victims of abuse by clergy to report their experience to both Church and state authorities, and a delegate has been appointed for each Polish diocese and most religious provinces to receive reports of abuse and "to help in obtaining psychological, legal and pastoral support."

The bishops also stressed a need for greater sensitivity for victims and their suffering, citing lessons they learned from hearing the confessions of victims, whom they said need "great sensitivity and support to find the balance of life."

They expressed support for Pope Francis' May 7 motu proprio Vos estis lux mundi, which mandates the reporting of sexual abuse and provides for punishment for Church authories who fail to do so. The motu proprio also puts the metropolitan archbishop in charge of investigations of accusations against suffragan bishops.

The bishops also laid out some of the measures they are taking in Poland to address the problem of abuse, including abuse prevention training programs for dioceses and religious congregations.

"Let us not let the good, that is done in the Church through their ministry, be obscured by the sins of particular persons," the bishops urged.

"On the principle of collective responsibility, let us not also convey the guilt of particular people in cassocks to all priests. These people committed these acts and they should be punished for their actions. Let us support in these difficult times the priests who work with sacrifice so that they don't lose their enthusiasm and receive encouragement from the lay faithful."