At the ground zero site of the 1945 nuclear attack on Nagasaki, Pope Francis said the threat of using nuclear weapons is not the way to build peace and shared responsibility in the human family, reiterating the Church's commitment to peace. 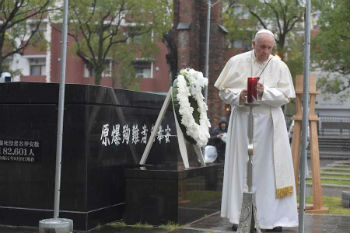 Nagasaki, Japan, (CNA) - At the ground zero site of the 1945 nuclear attack on Nagasaki, Pope Francis said the threat of using nuclear weapons is not the way to build peace and shared responsibility in the human family, reiterating the Church's commitment to peace.

"The Catholic Church is irrevocably committed to promoting peace between peoples and nations," he said Nov. 24. "This is a duty to which the Church feels bound before God and every man and woman in our world."

"Peace and international stability," he stated, "are incompatible with attempts to build upon the fear of mutual destruction or the threat of total annihilation."

Rather, he said, these goals "can be achieved only through a global ethic of solidarity and cooperation in the service of a future shaped by interdependence and shared responsibility in the whole human family of today and tomorrow."

Pope Francis visited Nagasaki during his three-day visit to Japan. He will also make a stop-over in Hiroshima and spend one day in Tokyo.

Japan is the second leg of a papal trip to Asia, which began in Thailand Nov. 20-23.

Nagasaki "witnessed the catastrophic humanitarian and environmental consequences of a nuclear attack," he said. "This place makes us deeply aware of the pain and horror that we human beings are capable of inflicting upon one another."

During World War II, Nagasaki was the site of a nuclear attack by the U.S. on Aug. 9, 1945, three days after the atomic bomb "Little Boy" was dropped on Hiroshima.

About 70,000 people died instantly and in the immediate aftermath, and another 75,000 by the end of the month, as the northern part of Nagasaki, called Urakami, was obliterated.

Urakami, and the entire city of Nagasaki, had been a center of Catholicism in Japan for over four centuries. When the bomb was dropped, 8,500 of the city's 12,000 Catholics were killed instantly.

A cross and statue of the Blessed Virgin Mary, damaged in the strike, were recently found in the Cathedral of Nagasaki. Francis said these images "remind us once more of the unspeakable horror suffered in the flesh by the victims of the bombing and their families."

According to the pope, no one can ever speak out too much against the arms race and the damage it causes, including the wasting of financial resources which could be used to feed impoverished children and families.

This is an "affront crying out to heaven," he stated.

He noted the Japanese bishops' appeal, launched in July, to end nuclear arms, as well as their annual 10-day prayer for peace, held every August.

"May prayer, tireless work in support of agreements and insistence on dialogue be the most powerful 'weapons' in which we put our trust and the inspiration of our efforts to build a world of justice and solidarity that can offer an authentic assurance of peace," he said.

Pope Francis closed his speech by praying for peace with a prayer commonly attributed St. Francis.

Addressing a crowd of both Catholics and non-Catholics, he said this prayer is one "we can all make our own." 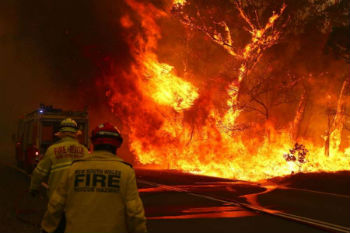 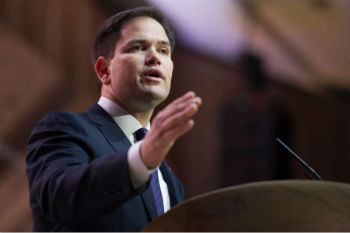 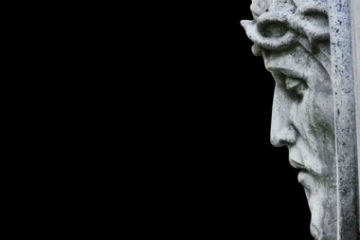 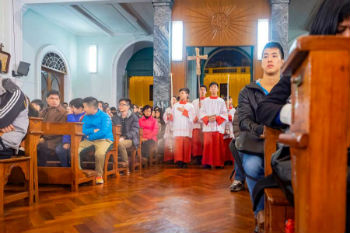 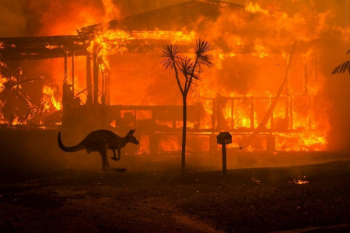