Remember the game of chicken? 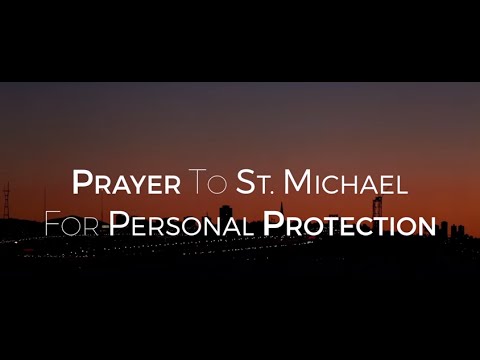 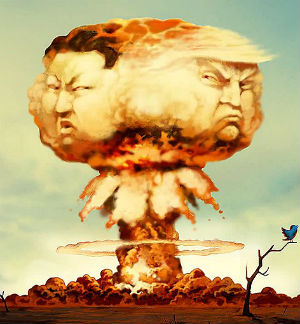 Let us never forget that we are called to follow not the god of war, but the Prince of Peace [Photo by: David Parkins]

It's a foolishly high-stakes challenge in which two drivers risking death, drive on a collision course towards each other until one of the drivers chooses to swerve away.

Since neither driver wants to be called "chicken," meaning coward, they both push the decision to swerve away to the last possible moment, each hoping that the other driver will be the one to back down and swerve away.

This is a very dangerous game - a game now being played between North Korea and the United States.

But in this game of chicken the high-stakes of two possible deaths increases to hundreds of thousands of probable deaths. And if it goes nuclear, the stakes rise to millions dead.

During the course of this year North Korea has launched over 20 missiles - some flying over Japan - and according to seismic readings may have successfully tested a hydrogen bomb. And if not already, it is getting close to being able to hit the U.S. with one or more nuclear armed missiles.

For its part, the U.S. has deployed in the Pacific three aircraft carrier strike groups. This armada of warships carrying attack aircraft and cruise missiles is capable of launching a massive preemptive attack upon North Korea.

Now add to this perilous saber rattling, highly insulting verbal attacks from President Trump on North Korean leader Kim Jong-un as "Rocket Man" on a "suicide mission," and the counter insults from Kim Jong-un that Trump is a "mentally deranged U.S. dotard," and we have before us a nuclear-armed war game of chicken.

Mr. Trump and Mr. Un grow up! This is no time to act like macho, self-centered  adolescents. Think of the carnage that will result if you continue on this collision course.

Policy analyst for the Center for Arms Control and Non-Proliferation, James McKeon,  told me that the U.S. and North Korea need to have "talks about talks," that is, conversations with no preconditions, in order to set the stage for formal negotiations.

McKeon added that "No preconditions diplomacy is the only viable option. If the Cold War proved anything it is that talking to adversaries is not appeasement, it is smart policy that helped avoid nuclear war."

A clear example here of difficult, serious and successful diplomacy took place between the U.S. and the Soviet Union during the Cuban Missiles Crisis - 55 years ago - when calmer heads prevailed in avoiding nuclear war.

The world's Catholic bishops at the Second Vatican Council solemnly declared: "Any act of war aimed indiscriminately at the destruction of entire cities of extensive areas along with their population is a crime against God and man himself. It merits unequivocal and unhesitating condemnation".

Like the world's bishops of Vatican II, today's bishops, and every single disciple of the nonviolent Jesus, should condemn this dangerous violent brinkmanship - before it's too late!

Please email and call today your two U.S. senators and congressperson (Capitol switchboard: 202-224-3121) and ask them to denounce this path to war and to urge President Trump to immediately pursue a diplomatic and negotiated peaceful settlement (Also, please send the following letters: http://winwithoutwar.org/tell-congress-speak-no-war-north-korea/ and http://bit.ly/2zdYzHr).

Let us never forget that we are called to follow not the god of war, but the Prince of Peace.

[Tony Magliano is an internationally syndicated social justice and peace columnist. He is available to speak at diocesan or parish gatherings. Tony can be reached at tmag@zoominternet.net.]