Free World Class Education
FREE Catholic Classes
Court denied request for an abortion, baby will be put up for adoption.

A ten-year-old girl has given birth to a baby in India, following her rape by a family member. 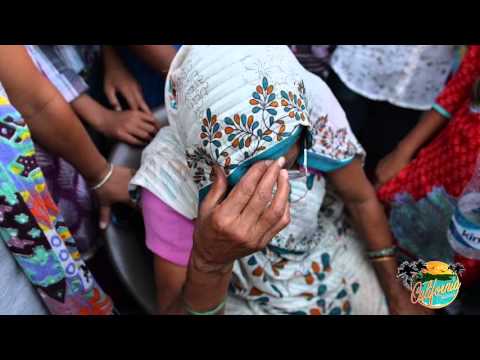 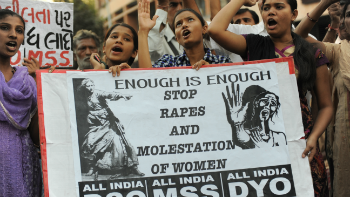 Thousands protested the infamous gang rape and murder of a woman and her companion in 2012.

LOS ANGELES, CA (California Network) - A ten-year-old girl has given birth to a baby following being raped by a family member in India.

Abortion is legal in India up to 20 weeks, however in this case the baby was almost due when her parents requested an abortion. Sadly, an abortion would have only added death to the already grim tragedy.

The baby was born by c-section.

The victim was raped repeatedly by her uncle. The rapist is now in jail, facing charges and will be subject to a long term in prison.

The child's parents say the rapist does not want the baby and their family does not want it either due to the shame and embarrassment of the crime. They plan to put the child up for adoption.

This case highlights a problem with rape in India. While all cases of rape are serious issues, many such cases in India are not properly prosecuted. Victims are often blamed. More notorious cases have led to public protests, but many perpetrators still get away with their crimes.

This is also true in much of the world. Even in the United States, many rapes go unreported and un-prosecuted because victims feel shame for what happened. They worry they will not be taken seriously or that the situation could be made even worse.

The solution to this crisis, which is not only in India, but global, is for people to stop assaulting others. This is especially true with men assaulting women, but any person can commit rape against any other person, regardless of sex and age. Abortion, which adds murder to the problem is not a solution. Societies need to provide education on the importance of marriage, chastity, monogamy and consent, including within the context of marriage. Respect for people and their rights must be taught until it is a given in all societies. Punishments for rape must be swift and severe, and reports must be taken as seriously as any murder. Victims must be protected and provided with care during their recovery. We must never blame the victim, or make excuses for the rapist.