As the people of Venezuela continue to suffer severe food and medication shortages due to hyperinflation, the Church is also affected, said Cardinal Jorge Urosa Savino last week. 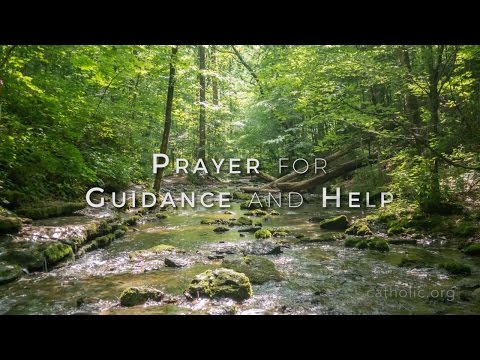 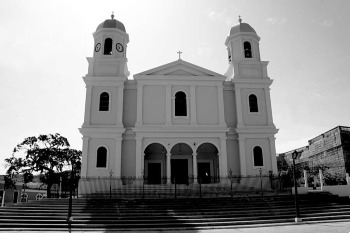 "We're suffering the same hardships, the same shortages the Venezuelan people are suffering," Urosa, who is the Archbishop Emeritus of Caracas, Venezuela, said in a Feb. 6 interview with the Spanish edition of the Italian publication Bussola Quotidiana.

Under the socialist administration of Nicolas Maduro, Venezuela has been marred by violence and social upheaval, with severe shortages of food and medicine, high unemployment, power outages, and hyperinflation. Some 4.5 million Venezuelans have emigrated since 2015.

Urosa explained that the gasoline shortage has made it difficult for priests and bishops â€" especially those from the interior of the country â€" to travel and do their pastoral work.

In addition, evening meetings and liturgical events are not currently possible, due to the lack of electricity, transportation, and security, he said. This has hampered the life of the Church, which previously saw a great deal of activity and events in the evenings.

"Parishes are getting by, thanks to the good will of some of the faithful," Urosa said. "The pastors are accompanying their people, although currently the Church is suffering from the emigration of a lot of priests for health reasons or problems with coping, because they're upset by this situation of constant political turmoil."

Although the number of catechists and pastoral workers who have been forced to flee the country is "a real tragedy," Urosa said, "the Church hasn't come to a stop" and continues to serve and accompany Venezuelans as much as possible.

The cardinal asked Catholics around the world to pray for a peaceful resolution to the ongoing tensions in Venezuela. He also called on foreign governments to support Maduro's opponents.

Urosa faulted Italy for supporting Maduro's government, "which has brought Venezuela to ruin, has a large number of political prisoners and has violated human rights." He said he finds it hard to believe "that a democratic government like Italy's isn't supporting the democratic opposition headed by interim president of the republic, Juan Guaido."

Last January, Juan Guaido, president of Venezuela's National Assembly, declared himself interim president of the country, after president Nicolas Maduro was sworn in for a second term, having won a contested election in which opposition candidates were barred from running or imprisoned. Guaido and the Venezuelan bishops held Maduro's second term to be invalid, and the presidency vacant.

More than 50 countries, including the United States, have recognized Guaido as interim president. The United States and the European Union have adopted economic and diplomatic sanctions against Maduro and his government.

In the interview, Urosa warned that conditions in Venezuela are growing worse: "18 months ago, one U.S. dollar was worth 60 Venezuelan bolivars. Today, one dollar is worth more than 75,000 bolivars. There's horrific inflation and it's the government's fault, because the government runs the national economy."

"It's shameful that there's a gasoline shortage in an oil producing country," he said. "The government ought to resign just for that, for having ruined our oil industry, they should go and we Venezuelans should insist there be a change in government."

With hyperinflation, a severely damaged economy, and the imprisonment of those who oppose the government, he said, "we're in a situation that's getting worse and worse. So we have to work very hard to democratically achieve a change in government."