Pope Francis has accepted the resignation of Fr. Carlos Eugenio Irarrazaval Errazuriz as auxiliary bishop of the Archdiocese of Santiago de Chile. Irarrazaval was criticized last month for some polemical statements about the Jewish people. 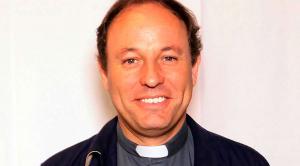 Santiago, Chile, (CNA) - Irarrazaval, 53, was named an auxiliary of Santiago May 22, and his episcopal consecration was scheduled to take place July 16.

A June 14 statement from the Santiago archdiocese said Irarrazaval will continue in his role as a parish priest at Sacred Heart of Jesus church in Providencia, an outer suburb of Santiago.

The decision for Irarrazaval to resign "was the fruit of dialogue and joint discernment, in which Pope Francis valued the spirit of faith and humility of the priest, in favor of the unity and good of the Church that is a pilgrim in Chile," according to the statement.

Irarrazaval apologized to the Jewish community at the end of May after he made some controversial statements in an interview with CNN Chile May 23.

In the interview, the priest was asked about the role of women in the Church, to which he said: "we all have to ensure that they can do what they may want to do. Obviously, Jesus Christ marked out for us certain guidelines, and if we want to be the Church of Jesus Christ, we have to be faithful to Jesus Christ."

"It is true that at the Last Supper there was no woman seated at the table, and we also have to respect that. Jesus Christ made choices and he didn't do it ideologically," he said.

May 28 Irarrazaval expressed his apologies to the Jewish community during a meeting held at the archdiocesan offices with Jewish representatives.

Fr. Irarrazaval also apologized May 29 for using "expressions which troubled and even pained many people."

"I would like to sincerely ask forgiveness for the suffering and bewilderment that my statements may have caused," he said in a letter.

The Archdiocese of Santiago de Chile is a major metropolitan see. In the last decade it has become one of the focus-points for the clerical sexual abuse crisis in Chile.

Pope Francis named Bishop Celestino AĂłs Braco apostolic administrator of Santiago in March, after the acceptance of the resignation of the archbishop, Cardinal Ricardo Ezzati Andrello, who has faced accusations of involvement in covering up the crimes of several abusive priests.

Santiago is lacking much of its leadership after many of the archdiocese's auxiliary bishops were appointed by Pope Francis as apostolic administrators for other dioceses in the wake of last year's mass-resignation of Chilean bishops.

There will now be one new auxiliary bishop of Santiago, Fr. Alberto Lorenzelli, who was appointed May 22. An Argentine raised in Italy, Lorenzelli has been working in Chile the last five years. He will be consecrated a bishop by Pope Francis in St. Peter's Basilica June 22. 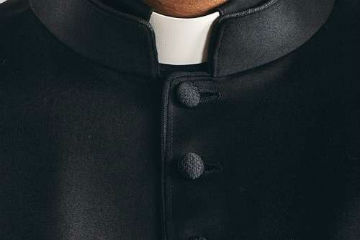 The bishops' conference of Mexico has called on the country's government to get rid of the statute of limitations in cases of sexual abuse ... continue reading 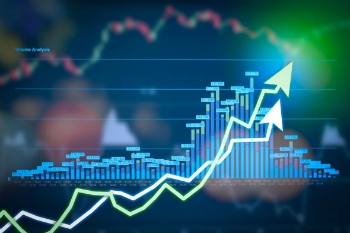 Precariously resting on the edge of an altar leaning forward from the impact of the earthquake that struck Puerto Rico, a tabernacle was ... continue reading 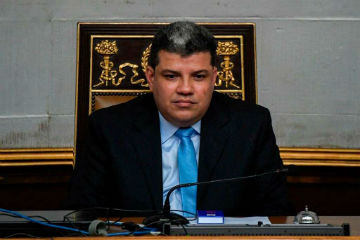 The presidency of the Venezuelan bishops' conference warned Wednesday that the disputed election of Luis Parra as president of the National ... continue reading 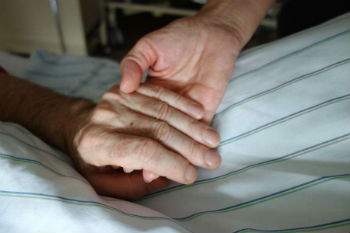 Increasing numbers of people killed by euthanasia are supplying a "boon" for organ transplant surgeries in Canada, according to an ... continue reading 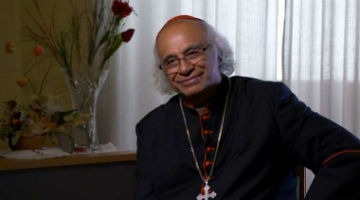 As political tensions continue in Nicaragua, the archbishop of Managua stressed that for peace to be achieved, people need to look ... continue reading