Pell lawyer will remain on legal team, despite report he would quit

Robert Richter, Cardinal George Pell's defense lawyer, said Tuesday that he has not quit the prelate's legal team. A Melbourne daily had earlier reported Richter will not be part of the appeals process. 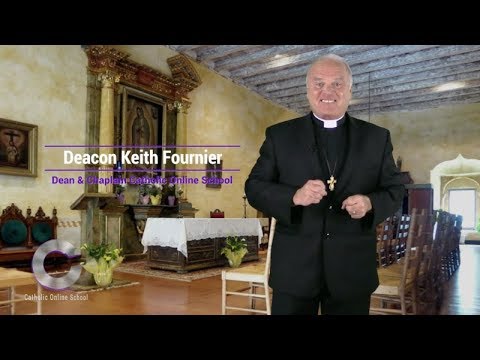 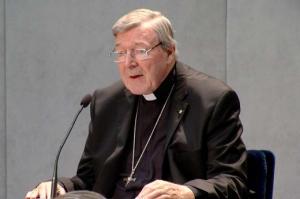 Pell, prefect emeritus of the Vatican's Secretariat for the Economy, was convicted in December on five counts of sexual abuse stemming from charges that he sexually assaulted two choirboys while serving as Archbishop of Melbourne in 1996. He has maintained his innocence, is appealing his conviction.

It was the cardinal's second trial, as a jury in an earlier trial had failed to reach a unanimous verdict. The first jury were deadlocked 10-2 in Pell's favor.

At a pre-trial hearing, Richter had noted that Victoria Police had launched an investigation of Pell in 2013, searching for complainants, calling it "an operation looking for a crime because no crime had been reported."

Though he will remain on Pell's legal team, Richter will not be leading it through the appeal.

Paul Galbally, Pell's solicitor, said that "In these particular circumstances, Richter questions whether he has sufficient objectivity at this stage to take the appeal forward himself."

He added that "As Cardinal Pell is well aware, Richter is still very much part of the legal team and will be involved right through to the end."

Pell's appeal will by led by barrister Bret Walker SC, who will be assisted by Richter, Galbally, and Ruth Shann, Richter's junior barrister.

The Age had reported earlier March 5 that Richter "felt he did not have 'sufficient objectivity at this stage' to participate in the challenge set to be heard in Victoria's Court of Appeal."

He told the Melbourne outlet, "I am very angry about the verdict, because it was perverse", and that Pell would be "better served by someone more detached".

"I think the man is an innocent man and he's been convicted. It's not a common experience," Richter said.

According to The Age, Pell's appeal will be made on three points: the jury's reliance on the evidence of a single victim, an irregularity that kept Pel from entering his not guilty plea in front of the jury, and the defense not being allowed to show a visual representation supporting his claim of innocence.

The appeal document, The Age reported, says that "the verdicts are unreasonable and cannot be supported, having regard to the evidence, because on the whole of the evidence, including unchallenged exculpatory evidence from more than 20 Crown witnesses, it was not open to the jury to be satisfied beyond reasonable doubt on the word of the complainant alone."

The news of Pell's conviction has met with varied reactions.  While many figures in Australian media have applauded Pell's conviction, some Australians have called it into question, prompting considerable debate across the country.

Greg Craven, vice-chancellor of the Australian Catholic University, suggested that the justice process was tainted by media and police forces that had worked "to blacken the name" of Pell "before he went to trial."

Speaking on an Australian television program March 4, Australian Labor senator Kristina Keneally said those criticizing the verdict were "doing a disservice to our democratic jury system," adding, "I think it's disrespectful of the jury verdict ... I would also reflect it's quite disrespectful of victims."

A university employees' union representative at the ACU wrote to the school's chancellor saying staff "have expressed dismay or repugnance" at Craven's actions.

Dr. Leah Kaufmann, a senior lecturer in psychology, wrote that Craven's questioning of the verdict "shows a disregard" for concerns regarding child safeguarding and "supporting survivors of sexual abuse."

On this basis Kaufmann asked that Craven be sanctioned, charging him with "lack of consideration of victims."

She also asked that the Pell Centre at the school's Ballarat campus be renamed, and that his portrait be removed from a location at the North Sydney campus.

The Australian reported that an ACU spokeswoman responded that the school respects employees' rights to comment as a matter of intellectual freedom, saying Craven "made comment on the trial as a constitutional lawyer and former Victorian Crown Counsel."

Pell is incarcerated at the Melbourne Assessment Prison while he awaits the results of a sentencing hearing, which will be announced March 13. 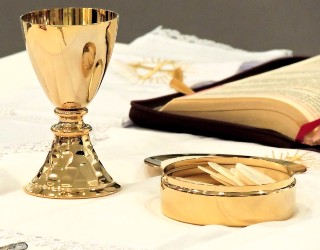