Donald Trump's head, specifically his head, is now worth $100 million

Donald Trump's head, specifically his head, is now worth $100 million. Sinaloa drug cartel boss, EL Chapo Guzman has reportedly increased the bounty on Trump, asking him to be delivered "dead or alive." 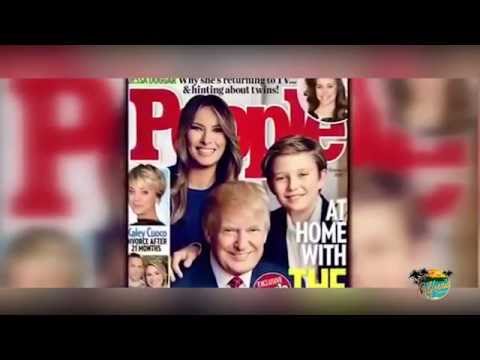 LOS ANGELES, CA (Catholic Online) - El Chapo is the leader of the Sinaloa cartel, which has made billions by importing drugs into the United States. The drug lord reportedly became obsessed with killing Trump after Trump made public remarks about Mexicans during one of his campaign stops.

El Chapo's offer is for Trump to be brought to him, dead or alive.

Trump has replied to El Chapo's bombast saying that he won't be intimidated by threats and that he would "kick his ass" once elected.

In July, when El Chapo first threatened Trump, Trump explained to voters, "El Chapo and the Mexican drug cartels use the border unimpeded like it was a vacuum cleaner, sucking drugs and death right into the US. We get the killers, drugs and crime, they get the money."

El Chapo still remains hunted in Mexico where he is the nation's most wanted man. Catching him is difficult however because of extensive government and law enforcement corruption.