Among the 331 candidates for the 2018 Nobel Peace Prize are the Copts, the Christian ethnoreligious group of Egypt. 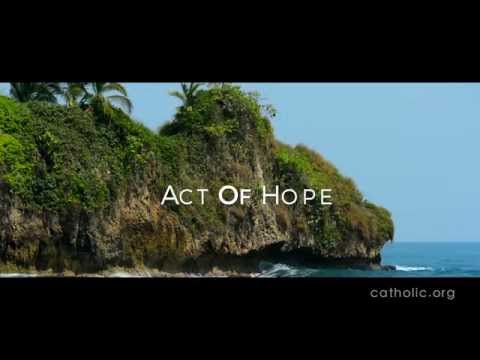 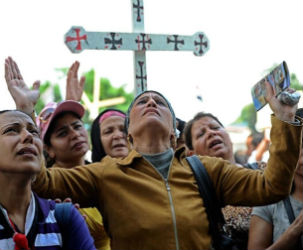 Copts have been nominated "for their refusal to retaliate against deadly and ongoing persecution."

The group said that the Copts have been nominated "for their refusal to retaliate against deadly and ongoing persecution from governments and terrorist groups in Egypt and elsewhere."

This year, 216 individuals and 115 organizations have been nominated for the Nobel Peace Prize. The award's recipient will be announced Oct. 5.

Copts make up an estimated 10 percent of Egypt's population, and they face a constant threat of violence.

In 2015, 21 Copts were beheaded by Islamic State in Libya; they have been recognized as martyrs by the Coptic Orthodox Church.

In December 2017, ten people were reported dead after terrorists attacked a Coptic church near Cairo. Forty-nine Christians died in church bombings on Palm Sunday in 2017. A Coptic priest was murdered in a knife attack in Cairo in October 2017.

Christians in Egypt have long faced attacks from Islamist extremists, particularly since Egypt's military ousted president Mohammed Morsi, of the Muslim Brotherhood, in 2013.