The Trump administration announced Monday evening that parts of the Protect Life Rule, which prohibits recipients of Title X family planning funds to refer or provide abortion services, will go into effect immediately. 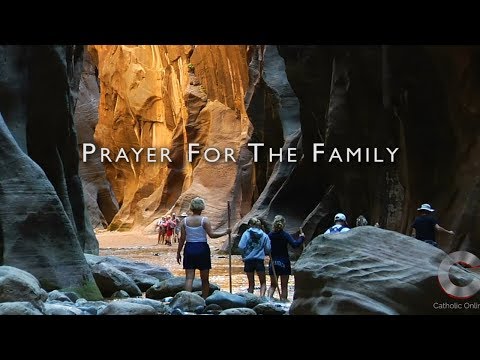 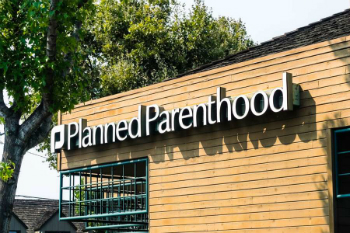 Washington D.C. (CNA) - As of July 15, the Department of Health and Human Services informed Title X fund recipients that they will no longer be permitted to refer mothers for abortion services, and must keep finances separate from facilities that provide abortions.

As of March next year, abortion facilities will no longer be allowed to co-locate with clinics that receive Title X moneys. Clinics that provide "nondirective counseling" about abortion may still receive funds.

The Protect Life Rule will strip about $60 million in federal funding from Planned Parenthood, whose clinics both refer for abortion services and are co-located with abortion facilities. Planned Parenthood presently receives about one-fifth of the total amount of Title X funds distributed and serves about 40 percent of all clients who benefit from Title X.

Previously, abortion providers were ineligable to receive Title X funds, and the Supreme Court upheld this restriction in 1991. When President Bill Clinton took office in 1993, his administration changed the program to include abortion providers.

No money has been cut from Title X as a result of this change, and funds will still be available for eligible clinics.

The Protect Life Rule was formally announced by the Department of Health and Human Services in June 2018. Immediately after it was announced, the administration was sued by several states opposed to the changes. On Thursday, the Ninth Circuit Court of Appeals denied a stay that would have blocked the rule from going into effect.

Planned Parenthood described the court's decision as "devastating" and "crushing news," though the organization remains eligible to receive $500 million in federal funding.