How an abortion clinic became a medical center for the poor

Four years ago, a medical office in Manassas, Virginia was one of the area's largest abortion clinics. Today, it is a free medical clinic for the poor, dedicated to the Blessed Virgin Mary. 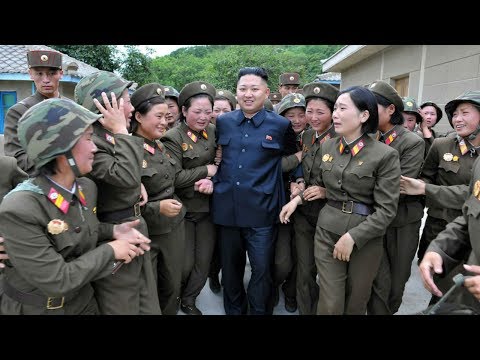 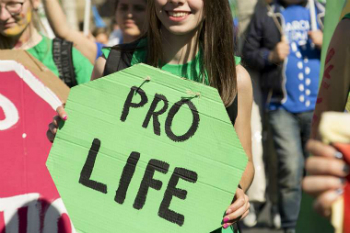 Manassas, Virginia, (CNA/EWTN News) - The Mother of Mercy Free Medical Clinic opened its doors on Dec. 6, 2017. Supported by the Catholic Charities of the Diocese of Arlington (CCDA), the clinic provides free medical care to uninsured or underinsured adults living in Northern Virginia.

The abortion clinic previously at the site, Amethyst Health Center for Women, closed in September 2015, when its owner retired. The building was purchased in 2016 by the BVM Foundation (BVM being an abbreviation for "Blessed Virgin Mary"), who passed it on to Catholic Charities of the Diocese of Arlington. In August, the diocese announced that the newly transformed clinic would open later that year.

The clinic is run by a volunteer force of doctors, nurses, and translators, and is open weekly for patient care, provided completely for free. The clinic also does referrals for other services.

Most of the patients served by the clinic do not know about the building's past use, but all of the volunteer workers are aware of its former life.

Medical director Dr. Scott Ross told the Washington Post that he thought the volunteers had been "energized" by how they would be part of "something good" coming from the same place where abortions had been performed for years.

Ross told the Post that he is hoping to expand the clinic's hours with the help of additional volunteers, and that he hopes the clinic is able to make agreements with other medical providers to further serve patients in need of assistance.

Many of the patients served at the Mother of Mercy Free Medical Clinic are recent immigrants who have not yet obtained insurance or cannot afford medical insurance, Ross said. The clinic is partnered with Novant Health UVA Health System, where Ross works as a family physician.  Catholic Charities says this partnership will provide even more low-cost medical care to those who qualify.

In addition to medical care, Ross told the Post the he hopes to eventually expand the clinic to offer food assistance to patients, and mental health counseling. Ross said that he has been surprised by the number of people who visited the clinic with complications from poorly-managed diabetes, and wants to assist these patients with meal-planning and education.

"We are starting as a drop in the bucket," said Ross.

When it was an abortion clinic, Ross used to regularly pray outside of the building. He told the Post that it was "eerie" going into the building before it was renovated into its current state.

Sean Garvey, one of the founders of BVM, and Jim Koehr, the secretary/treasurer, say their group was entirely transparent throughout the sale process and communicated with Amethyst's owner many times about what they intended to do with the office.

Controversy also arose after the abortion clinic's closure, when its former telephone number, still active at the site, was routed to the crisis pregnancy center located next door. Koehr said that women who were calling a closed abortion clinic needed to hear "someone who cared" on the other end of the line.

This article was originally published on CNA Jan. 2, 2018.