Pennsylvania family saw Jesus in ultrasound, then received a miracle

A Pennsylvania couple have received a miracle this week after Jesus appeared in their child's ultrasound photo. 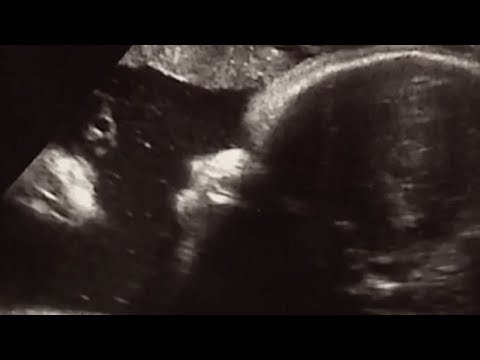 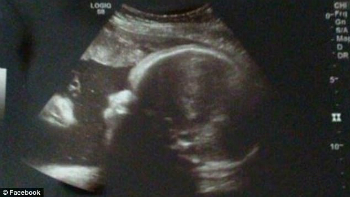 Can you spot the face of Jesus in the ultrasound?

LOS ANGELES, CA (California Network) - Alicia Zeek had two prior pregnancies, both with complications. Now, she was worried about her third.

As customary, she received an ultrasound to check on her daughter, Briella. That was when a miracle occurred.

As if to reassure her that everything would be okay, the face of Jesus appeared in the ultrasound image. In the black and white picture, Jesus looks like a bearded man, smiling at baby Briella. 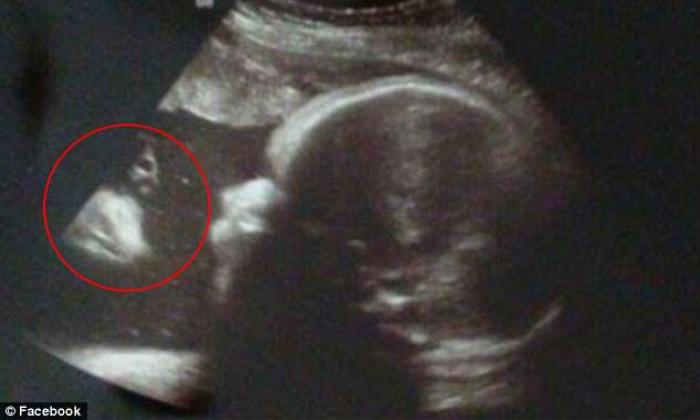 The face of Jesus can be seen in the red circle.

Two days later, their miracle arrived as Briella was born healthy and without complications.

This miracle is a remainder that life begins in the womb, and God knows us before we are even formed.