Forced abortions in China paid for by America - What else is going on? 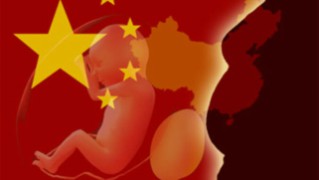 Forced abortions in China are paid for by the United States.

Washington D.C. (CNA/EWTN News) - "This determination was made based on the fact that China's family planning policies still involve the use of coercive abortion and involuntary sterilization, and UNFPA partners on family planning activities with the Chinese government agency responsible for these coercive policies," the U.S. State Department said in a letter to U.S. Senate Foreign Relations Committee Chairman Bob Corker.

The move ends $32.5 million in funds for the 2017 fiscal year, Reuters reports. The money will instead go to the State Department's Global Health Programs fund. Those monies are used by the U.S. Agency for International Development to support family planning and maternal and reproductive health.

In 2015, the U.S. government was the fourth-largest voluntary donor to the Population Fund, giving $75 million.

The population fund said the claims were erroneous, saying its entire work "promotes the rights of individuals and couples to make their own decisions, free of coercion or discrimination." It said its work has saved tens of thousands of mothers from preventable deaths and disabilities.

The Kemp-Kasten Amendment bars funding for any organization or program that the U.S. President determines to support or participate in coercive abortion or sterilization programs.

Women's Rights Without Frontiers founder and president Reggie Littlejohn, a longtime critic of the Population Fund, said the fund "clearly supports China's population control program, which they know is coercive."

Littlejohn had called for further investigation into the Population Fund at a March 23 panel her organization held at the United Nations Commission on the Status of Women. Her remarks cited several instances of coercion in abortion and sterilization.

She cited a sterilization campaign begun in April 2010 in  Puning City in China's Guangdong Province, which set a goal of sterilizing 9,559 people. Littlejohn charged that those who refused were detained, along with their family members.

Take the 1 min Ash Wed survey now
She also cited a May 4, 2016 article from BBC News, "Reinventing China's abortion police," which describes a Chinese official in Shaanxi province as a "birth-control enforcer" screening women for illegal pregnancies and telling women who cannot afford the fines to have an abortion.

The coastal province of Shandong is particularly strict, with illegal detentions for those accused of having children without official approval.

"Under China's One (now Two) Child Policy, women have been forcibly aborted up to the ninth month of pregnancy," Littlejohn said April 4. "Some of these forced abortions have been so violent that the women themselves have died, along with their full term babies. There have been brutal forced sterilizations as well, butchering women and leaving them disabled. Where was the outcry from the UNFPA? In my opinion, silence in the face of such atrocities is complicity."

In 2002 the U.S. ended federal funding for the Population Fund after an investigation under then-Secretary of State Colin Powell found that it was complicit with Chinese officials' coercive implementation of the country's one-child policy.

The Obama administration had restored this funding in 2009. 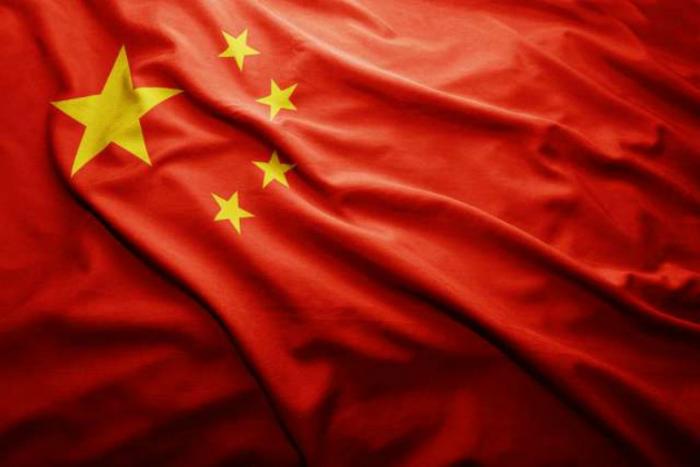 Women's Rights without Frontiers offers a support network to Chinese women pressured to abort or abandon their daughters, providing monthly support for up to a year. It aims to combat the practice it characterizes as "femicide" or "gendercide," the selective targeting of baby girls for abortion.

Littlejohn has said the Chinese government should implement a similar program to save baby girls.