On New Year's Day, Pope Francis encouraged people to place their lives under the protection of Mary, the Mother of God. 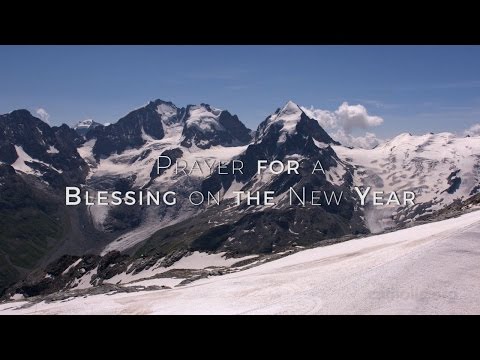 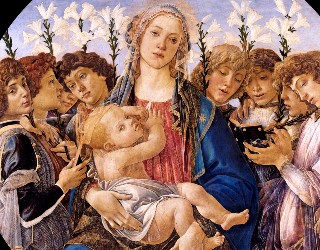 "The new year begins under the sign of the Holy Mother of God, under the sign of the Mother. A mother's gaze is the path to rebirth and growth. We need mothers, women who look at the world not to exploit it, but so that it can have life," Pope Francis said in St. Peter's Basilica on January 1.

"At the beginning of the New Year, then, let us place ourselves under the protection of this woman, the Mother of God, who is also our mother. May she help us to keep and ponder all things, unafraid of trials and with the joyful certainty that the Lord is faithful and can transform every cross into a resurrection," the pope said.

Pope Francis' first public act of 2022 was to offer Mass for the Solemnity of Mary, Holy Mother of God.

In his homily, the pope said that the Virgin Mary teaches us how to "keep and to ponder," to reflect upon and accept life as it comes, in times of both joy and suffering.

"Mary's pensiveness ... is the expression of a mature, adult faith, not a faith of beginners. Not a newborn faith, it is rather a faith that now gives birth," he said.

"For spiritual fruitfulness is born of trials and testing. From the quiet of Nazareth and from the triumphant promises received by the Angel -- the beginnings -- Mary now finds herself in the dark stable of Bethlehem. Yet that is where she gives God to the world."

The pope asked people to reflect on how Mary had to endure "the scandal of the manger."

"How can she hold together the throne of a king and the lowly manger? How can she reconcile the glory of the Most High and the bitter poverty of a stable? Let us think of the distress of the Mother of God. What can be more painful for a mother than to see her child suffering poverty? It is troubling indeed," he said.

"We would not blame Mary, were she to complain of those unexpected troubles. Yet she does not lose heart. She does not complain, but keeps silent. Rather than complain, she chooses a different part: For her part, the Gospel tells us, Mary 'kept all these things, pondering them in her heart.'"

Pope Francis encouraged people to have the same attitude of Mary when faced with unexpected problems or troubling situations.

"She shows us that it is necessary: it is the narrow path to achieve the goal, the cross, without which there can be no resurrection. Like the pangs of childbirth, it begets a more mature faith," he said.

After offering Mass, Pope Francis prayed the Angelus at noon from the window of the Apostolic Palace with a crowd gathered below in St. Peter's Square.

"Happy New Year! Let us begin the new year by entrusting it to Mary, the Mother of God," he said.

"The new year begins with God who, in the arms of his mother and lying in a manger, gives us courage with tenderness. We need this encouragement. We are still living in uncertain and difficult times due to the pandemic," the pope said.

"Many are frightened about the future and burdened by social problems, personal problems, dangers stemming from the ecological crisis, injustices and by global economic imbalances. Looking at Mary with her Son in her arms, I think of young mothers and their children fleeing wars and famine, or waiting in refugee camps. There are so many of them."

Pope Francis said that the thought of Mary holding Jesus in the stable is a reminder that "the world can change and everyone's life can improve only if we make ourselves available to others."

He recalled that January 1 marks the World Day of Peace, instituted by St. Paul VI in 1968.

"We can truly build peace only if we have peace in our hearts, only if we receive it from the Prince of peace. But peace is also our commitment: it asks us to take the first step, it demands concrete actions. It is built by being attentive to the least, by promoting justice, with the courage to forgive thus extinguishing the fire of hatred," he said.

"At the beginning of this year, may the Mother of God, the Queen of Peace, obtain harmony in our hearts and in the entire world," Pope Francis said.