MIRACULOUS PHOTO: Holy Cross and the number 7 appear in sky above Israel

Free World Class Education
FREE Catholic Classes
A miraculous sight has been photographed in the sky above Israel.

A miraculous sign as been photographed in the heavens above Israel. A photograph has appeared on YouTube, in which a cross and the number 7 appears in the clouds. 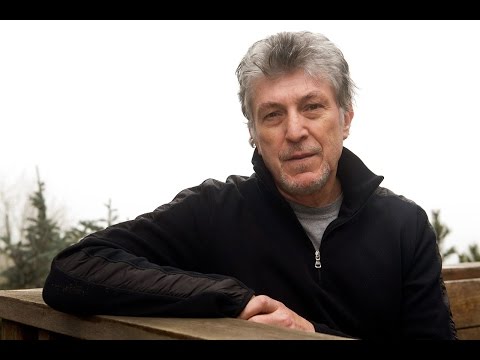 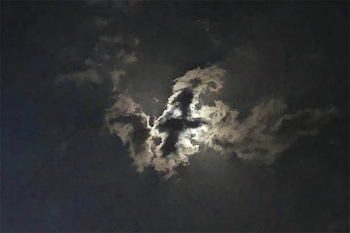 Is this a miraculous sign in the sky above heaven?

LOS ANGELES, CA (California Network) - A miraculous sight in the heavens has appeared in Israel. The picture was uploaded from a user called "The Rabbi" and was shared by MrMBB333. The YouTuber is an alleged conspiracy theorist who posts such things of interest.

In the clip posted on February 8, a cross appears in the clouds. The cross is flanked by what appears to be the number seven. Both clouds are illuminated by the moonlight behind them. 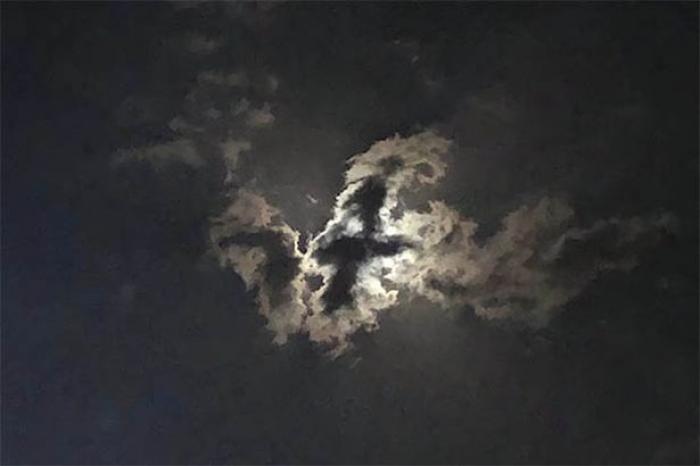 Is this a miraculous sign in the heavens? If so, what could it mean?

If this is a coincidence, it is remarkable. A person could see the moon pass behind millions of clouds in the sky and still never see such a compelling sight.

The details of the photo are unconfirmed. It could be a convincing hoax, but the image appears authentic.

The photo and the video has since gone viral, sparking many to suggest it is a sign that Jesus is coming. Of course, this is impossible to predict, and the entire sight could be a coincidence; people imposing their beliefs on mere clouds in the sky. However, God has placed signs in the heavens before. The rainbow is perhaps the most famous sign placed by God.

For now, the details are sketchy and until the phenomenon has been investigated, it is impossible to make any claims with certainty. But it is a curious sight worth contemplating.

What if it's real?