Locusts, pandemics and more: have the last days arrived?

Are the last days here? Less than two months into 2020, two major disasters are developing. The coronavirus outbreak is spreading across China and may still spread around the globe. And in Africa, officials warn that a record-setting plague of locusts is coming. Widespread famine is expected. 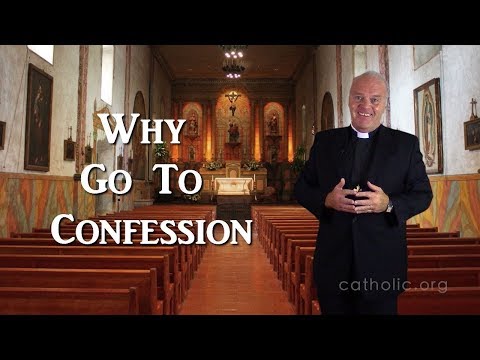 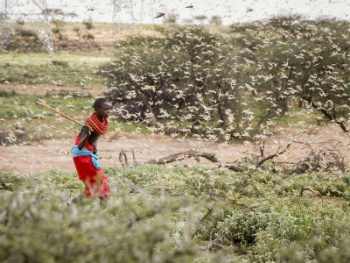 A plague of locusts, perhaps the worst in modern times, is developing in Africa and will impact Somalia, Ethiopia, and Kenya the hardest.

LOS ANGELES, CA (California Network) - Jesus described the last days, saying there would be earthquakes, famines and pestilences. Since the time of Christ, the world has known these disasters. But these disasters are often local in scale, not global. Is the current crisis something different? Does it portend the end times?

The attention-grabbing headlines are focused on the 2019-nCoV, or coronavirus. This viral outbreak is spreading swiftly across China and cases continue to appear around the world. The effort to contain the outbreak in China appears to be failing. It is uncertain if the disease will spread to the rest of the globe. If it does, it will probably kill millions of people, although not as many as the flu. Even though it is less deadly than the flu, its sudden, swift spread is causing panic and fear. The disease has a good chance of becoming a pandemic, meaning it will probably spread around the world.

While the world is worried about coronavirus, another disaster is developing in east Africa. A plague of locusts is forecast for the spring, and could be the largest in recorded history. Experts blame an unusually wet winter that included what may be a climate-change fueled cyclone. The cyclone brought locusts on the wind from the Arabian Peninsula, and now the nymphs are hatching, covering the ground. Officials predict once they develop wings in a few weeks, they will spread to neighboring Kenya and Ethiopia. They will devour everything in sight, causing widespread famine that threatens at least 10 million people.

And experts predicts more wet weather is coming which can aid in exploding the population of locusts by 500 times.

The way to control the danger is to spray now, before it is too late, but the region infested with the young locusts is controlled by Islamic the Al Shabab terrorist organization. This makes it impossible to conduct spraying operations.

All these factors combined means the worst plague of locusts in modern history may be about to occur this spring.

As for earthquakes, they are impossible to predict, but we can expect at least a few major events somewhere in the world in any given year.

Is this the end times?

The world has witnessed pestilence and famine before. Perhaps the most notorious example in history is the Black Death of 1347-1354. The disease spread across both Asia and Europe. In Europe up to a third of the population perished. So many people died, and there was so much chaos, that in some places farmers did not plant crops, or their crops went unharvested. A famine followed the plague, killing people with starvation. The people of the time assumed the end had come. Many attributed the plague to divine retribution. Art from the period shows scenes from the Book of Revelation in which death and pestilence ride triumphant on skeletal horses, reaping the living with black arrows and scythes.

The impact of the plague was such that the population of Europe took three centuries to recover. Still, as compelling as the event was to chroniclers of the time, it was not the end times.

The fact is, we are not looking as a situation as serious as the one which gripped Europe in the late medieval period. And as Jesus explained, we will not know the hour. While there will be end times and there will be signs of the end, our focus should not be on that. Instead, we should be prepared to stand in judgement at any instant, for we do not know the hour of our own departure. But we do know when the time comes, we will face particular judgment.

It is right for us to be concerned about these disasters and to prepare for them. But the greater concern should be for our eternal souls and the way we live our lives at the present.