The Bishop of Fort Wayne-South Bend offered Thursday the use of a Catholic cemetery to bury the more than 2,000 remains of aborted children that were discovered in the garage of a recently-deceased former abortionist, as authorities in one state close their investigation into the discovery. 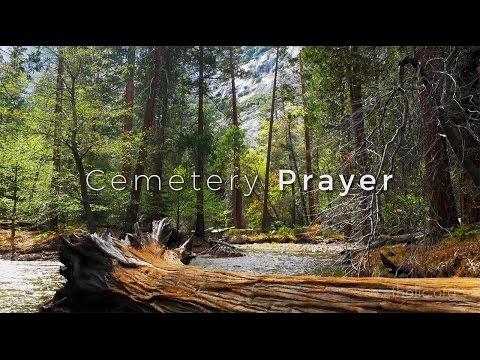 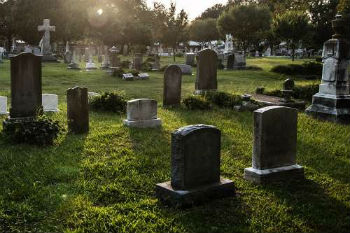 Fort Wayne, Ind., (CNA) - The Bishop of Fort Wayne-South Bend offered Thursday the use of a Catholic cemetery to bury the more than 2,000 remains of aborted children that were discovered in the garage of a recently-deceased former abortionist, as authorities in one state close their investigation into the discovery.

"I join my voice to the many people who have expressed their horror and disgust at the discovery of 2,246 medically preserved remains of unborn babies in the Illinois home of Ulrich Klopfer, who performed thousands of abortions in the Diocese of Fort Wayne-South Bend," Rhoades said Sept. 19.

"I strongly support the investigation being carried out by the attorneys general of Illinois and Indiana. I also offer any assistance, including the use of our Catholic Cemetery in Fort Wayne, for the proper and dignified burial of the remains of these unborn children."

At a press conference Thursday, the Will County Sheriff's Office announced that they will not pursue criminal charges related to the discovery of 2,246 "medically preserved fetal remains" in the Klopfer's garage. The remains were discovered by Klopfer's family members Sept. 12, nine days after his death at age 75.

According to the sheriff's office, the remains were discovered in more than 70 cardboard boxes that were stacked nearly up to the ceiling of the garage. He said Klopfer's family has been cooperating with the investigation.

"The remains discovered were inside small sealed plastic bags, which contained formalin, a chemical used to preserve biological material," said a joint statement from the Will County Sheriff's Office, Will County State's Attorney's Office, and the Will County Coroner's Office. The statement said that these boxes were mixed with boxes that contained "various personal property" of Klopfer.

The statement said that the boxes were dated 2000-2002. During those years, Klopfer owned and operated three abortion clinics in Indiana. These clinics, which were located in South Bend, Fort Wayne, and Gary, were all shuttered by the end of 2015 after numerous complaints against Klopfer's practices.

In 2016, Klopfer's medical license was suspended after he admitted that he performed abortions on two 13-year-old girls, and did not report them to the state in a timely manner. He also admitted that he did not give pain medication to adult patients unless they paid extra, and his clinic in Fort Wayne was described as dirty and unkempt, with broken equipment.

Will County Sheriff Mike Kelley said at the press conference that Klopfer left no documentation as to why he chose to store the remains in his garage.

Will County State's Attorney James Glasgow said that he was working with the Indiana Attorney General's office to transfer the fetal remains to Indiana authorities, where the investigation will continue. He said that there will be an investigation into Klopfer's admission that he performed an abortion on a 10-year-old rape survivor, who was then returned to her family without reporting the act.

Glasgow declined to state the estimated gestational age of the fetal remains, and did not elaborate as to how the bags were labeled. He said that once the remains are transferred to Indiana, the attorney general will ask women who were Klopfer's patients at that time to contact the agency with any additional information that they may have.

While Klopfer cannot be charged with anything as he is deceased, the presence of fetal remains in his home suggests he violated Indiana law regarding the disposal of medical waste, as well as a law regarding records keeping. Authorities in Indiana will investigate whether Klopfer had an accomplice who helped him transport the remains to his home in Illinois. That person may be charged, although the age of the remains could be past the statute of limitations.

South Bend Mayor Pete Buttigieg, who is running for the Democratic nomination for president, said that he found the discovery to be "extremely disturbing," and he supported an investigation. He also said that he hopes it is not used to further restrict abortion rights.

"I hope that it doesn't get caught up in politics at a time when women need access to healthcare," he added.

As mayor, Buttigieg attempted to block the construction of a pregnancy center in South Bend, and supported the operation of Whole Women's Health, an abortion clinic. Whole Women's Health currently is operating without a license, and is administered by a former employee of Klopfer.