The Oklahoma County District Court has denied a motion to pause a law banning a common abortion procedure during the second trimester. 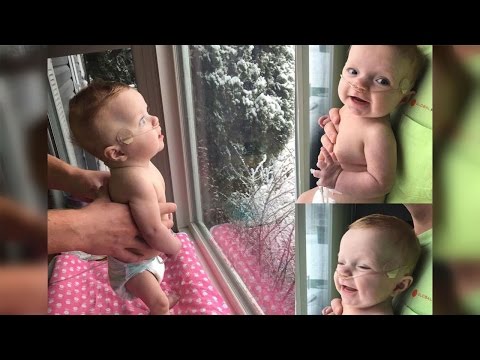 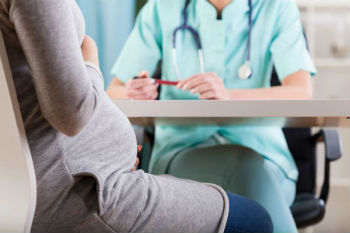 Oklahoma City, Okla., (CNA) - The Oklahoma County District Court has denied a motion to pause a law banning a common abortion procedure during the second trimester.

According to the Associated Press, Judge Cindy Truong declined to issue a temporary injunction that would have stopped the bill from going into effect while the case progresses.

Officials have agreed to wait until the Oklahoma Supreme Court considers an emergency motion before enforcing the ban.

The law bars dilation-and-evacuation abortions, which remove an unborn baby from the womb with clamps, scissors, or similar medical tools. It is the most common abortion procedure during the second trimester.

The legislation specifies that use of the procedure intending to save an unborn child's life, or to remove the body of a miscarried unborn child, is not considered an abortion under the law.

The law had been challenged by the Center for Reproductive Rights in 2015, shortly after then-Gov. Mary Fallin (R) signed the bill into law. On July 12, 2019, Judge Truong upheld the ban.

Autumn Katz, a staff attorney at the Center for Reproductive Rights, said the group would continue to fight against the ban as the case advances to the state Supreme Court.

The law is one of several pro-life measures in recent years to have passed in Oklahoma and brought to court. In May, the Oklahoma Supreme Court struck down a law restricting the use of abortion medication.

H.B. 2684 required all abortion clinics to follow the protocol established by the FDA in 2000 instead of a 2016 update, which endorsed an off-label use of abortion medication three weeks later into pregnancy.

Pro-life leaders argued that the updated protocol would place more women at risk for complications. The Oklahoma Supreme Court disagreed, stating that the restriction placed  "a substantial obstacle in the path of women's choice."

Greg Treat (R-Oklahoma City), President Pro Tempore of the Senate, decried the decision. He said the law was a legitimate effort to protect women's health and safety.

"This measure was intended to protect the health and safety of women who sought a medication abortion by requiring the abortionist to follow the instructions on the pill bottle," he said, according to The Oklahoman.