Last week the Austin City Council voted to provide funding for costs associated with abortion, a move that was protested by the city's bishop when it was proposed in August. 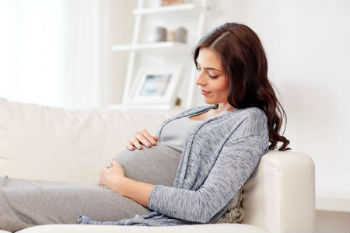 Austin, Texas, (CNA) - Last week the Austin City Council voted to provide funding for costs associated with abortion, a move that was protested by the city's bishop when it was proposed in August.

The city council voted Sept. 10 to provide $150,000 for transportation, lodging, or childcare for Austin residents seeking to procure abortion.

"I am saddened by the recent news that members of the Austin City Council are working on a proposal to increase financial support for access to abortion in the community," Bishop Joe Vasquez of Austin had said Aug. 21.

"I, along with the Catholic Church, continue to affirm the intrinsic value of human life and the dignity of every person in a way that transforms culture," he stated.

He added that the funds "would be better used to provide emotional, material and spiritual support for pregnant women and families in need."

"Please join me in continuing to work with our government leaders, praying that all life will be protected from conception to natural death," Bishop Vasquez said.

Texas had passed a law earlier in the year banning local governments from financially supporting abortion providers. The state law was in reaction to Austin's decision to lease a building to Planned Parenthood for $1 a year.

Sen. Donna Campbell, who authored the Texas law, said she was unsurprised Austin would "use taxpayer dollars to pay for transportation and lodging to those seeking an abortion."

Austin's decision has been challenged in a lawsuit by former councilman Don Zimmerman, who charges the policy violates a state law criminalizing the furnishing of "means for procuring an abortion knowing the purpose intended," the Texas Tribune reported.