New details have emerged about the lavish lifestyle enjoyed by disgraced Bishop Michael Bransfield. Bransfield spent nearly one million dollars on private jets and over $660,000 on airfare and hotels during his 13 years as bishop of his former diocese of Wheeling-Charleston. 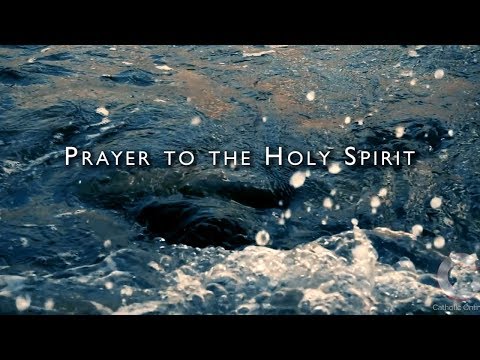 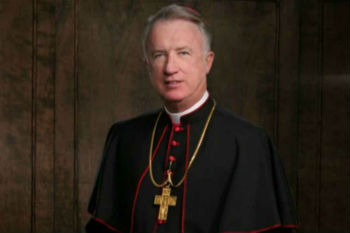 Wheeling, W.V., (CNA) - New details have emerged about the lavish lifestyle enjoyed by disgraced Bishop Michael Bransfield. Bransfield spent nearly one million dollars on private jets and over $660,000 on airfare and hotels during his 13 years as bishop of his former diocese of Wheeling-Charleston.

A new investigation by the Washington Post, published Sept. 12, reported that during his last year in active ministry, Bransfield took at least 19 trips in what was described as a chartered luxury jet. Those trips cost the diocese more than $142,000.

In accord with canon law, Bransfield submitted his resignation as bishop of Wheeling-Charleston was to Pope Francis last September following his 75th birthday. It was accepted immediately.

Following his resignation, Pope Francis ordered Archbishop William Lori of Baltimore to conduct an investigation into allegations that Bransfield had sexually harassed adult males and misused diocesan finances during his time in West Viginia.

Following that investigation, Lori banned Bransfield from public ministry within the Diocese of Wheeling-Charleston and Archdiocese of Baltimore in March, and the Vatican announced a series of sanctions in July.

In addition to restrictions on publicly celebrating Mass within the diocese, Bransfield was also prohibited from living in his former diocese ordered to "make personal amends for some of the harm he caused." These "personal amends" are to be determined by Bransfield's successor, Bishop Mark Brennan, who took office on September 3, 2019.

Other examples of financially irresponsible conduct highlighted by the report included a diocesean pilgrimage to the Basilica of the National Shrine of the Immaculate Conception in Washington, DC,  which is just under a five-hour drive from St. Joseph's Cathedral in Wheeling. Pilgrims who opted to spend the night in DC paid $190 each for bus, hotel, and breakfast, while others paid $30 for a day-trip ticket.

Bransfield did not take the bus with the other pilgrims. Instead, he chartered a private plane for the 33-minute trip between Wheeling and Dulles International Airport, taking a limousine to and from the airport. Bransfield's travel costs of nearly $7,000 were paid by the diocese.

The Post also found that Bransfield had a pattern of travelling first-class when flying on commercial airlines and stays in luxury hotel suites - including a weeklong stay in The Colony Hotel's "Presidential Penthouse" in January 2018 that cost the diocese $9,336.

Bishop Bransfield told the Post that he was not the one who made the reservations at luxury hotels, and instead placed the blame on his staff. He declined to say who was responsible for making reservations.

On trips to Europe, both for work and personal vacation, Bransfield stayed in luxury accommodation, and often travelling with young priests in their 20s. Bransfield was accused of sexual harassment by at least one of his travel companions.

Some of the bishop's travel was connected to his work with the Papal Foundation, the board of which he led until his retirement last year.

Bransfield also spent thousands of dollars on jewelry and other clothing, including spending more than $60,000 of diocesean money at a boutique jeweler in Washington, DC during his time in office.

In an interview with the Washington Post, Bransfield said that West Virginia was unable to provide "the lifestyle [he] lived in Washington."

The Diocese of Wheeling-Charleston met the costs for Bransfield's travels to visit his family, and much of his month-long stays on the Jersey Shore. The diocese paid for a $276 purchase at a liquor store, as well as a month-long car rental for $2,975.

He also chartered a jet to and from the Jersey Shore to Washington, DC, for a meeting following the announcement that he was being investigated for financial improprieties.

During Bransfield's time as bishop, the Diocese of Wheeling-Charleston either shut down or ceased funding more than 20 parishes and parochial schools.