For Parolin, Vigan's allegations about the pope 'not at all worrying'

In comments on the testimony of a former nuncio to the United States alleging sex abuse cover-up by the pope and several other bishops, the Vatican Secretary of State expressed hope that truth and justice would prevail, but said the situation was not concerning to him. 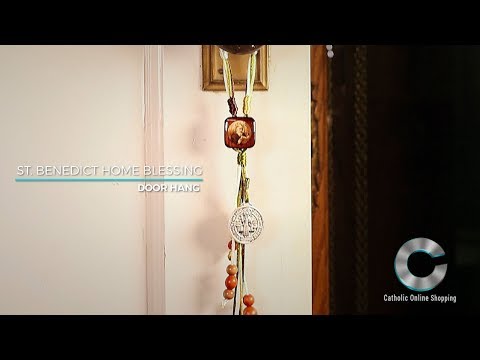 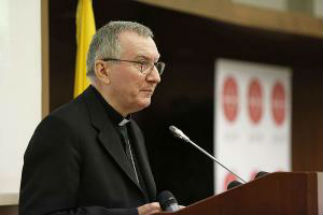 Keywords: Parolin Vigan, pope, not at all worrying

Rome, Italy, (CNA/EWTN News) - "It is not possible to express anything but pain in the face of these things, great pain," said Cardinal Pietro Parolin. "I hope that we will all work in the search for truth and justice, they shall be our points of reference and nothing else. Certainly, the situation is not at all worrying."

Speaking to Vatican Insider Aug. 30, Parolin said he has been with Pope Francis before and after his trip to Ireland, and he "seems serene."

"The Pope is a great grace, even in the face of these things that obviously create so much bitter disappointment as well as much restlessness," Parolin said, in response to a question about Francis' state following a letter by Archbishop Carlo ViganĂ˛ which calls for the pope's resignation.

"He has the ability to keep a very serene approach," said the secretary of state.

On the second day of Francis' trip to Ireland, ViganĂ˛ published an 11-page letter calling for the resignation of Pope Francis and some cardinals and bishops based on the allegation they covered-up the sexual misconduct of Archbishop Theodore McCarrick.

In the testimony, ViganĂ˛, 77, who served as apostolic nuncio in Washington D.C. from 2011 to 2016, wrote that Benedict XVI had "imposed on Cardinal McCarrick sanctions similar to those now imposed on him by Pope Francis" and that ViganĂ˛ personally told Pope Francis about those sanctions in 2013.

ViganĂ˛ claimed that this was ignored by Francis, who pulled McCarrick back into public ministry and allowed him to become a "kingmaker for appointments in the Curia and the United States."

Asked if the text of the former apostolic nuncio is just or if it is wrong, Parolin said: "It is better not to go into detail about these things. I repeat that which the pope said: Read it and make your own judgement. The text speaks for itself."