Did Pope Francis blame God for a man's same-sex desire?

A victim of the Chilean clergy abuse crisis who met privately with Pope Francis told a Spanish news source that the Pope told him to accept himself and his same-sex attraction, because God made him that way. 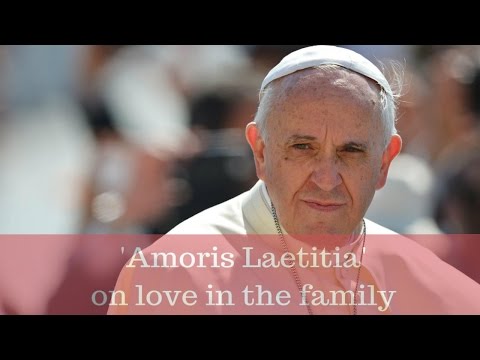 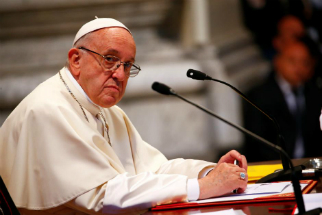 Vatican City (CNA/EWTN News) - Juan Carlos Cruz, a victim of Chilean abuser Fr. Fernando Karadima, met with Pope Francis privately in April after being invited to the Vatican along with other victims of abuse.

In comments to the press on May 2, Cruz said that the Pope was "sincere, attentive and deeply apologetic for the situation [of sexual abuse]."

"For me, the pope was contrite, he was truly sorry," Cruz said. "I felt also that he was hurting, which for me was very solemn, because it's not often that the pope says sorry to you...he said, 'I was part of the problem, I caused this and I apologize.'"

In a later interview with Spanish newspaper El PaĂ­s, Cruz was asked whether he and Pope Francis had spoken about homosexuality during their meeting, as Cruz identifies as gay.

Cruz confirmed that they did speak about homosexuality, and that he explained to the Pope that he is not a bad person and tries not to hurt anybody.

The comment is controversial because it evokes a theological debate about the causes of homosexuality.

The Catechism of the Catholic Church states that people with homosexual tendencies "must be accepted with respect, compassion, and sensitivity. Every sign of unjust discrimination in their regard should be avoided. These persons are called to fulfill God's will in their lives and, if they are Christians, to unite to the sacrifice of the Lord's Cross the difficulties they may encounter from their condition."

The Catechism also states that "deep-seated" homosexual inclination is "objectively disordered," and that homosexual acts are "acts of grave depravity, tradition has always declared that 'homosexual acts are intrinsically disordered.' They are contrary to the natural law. They close the sexual act to the gift of life. They do not proceed from a genuine affective and sexual complementarity. Under no circumstances can they be approved."

The Vatican has not yet confirmed or clarified the comments that Cruz said the Pope made regarding homosexuality.

This story has been updated after its original publication.