Pope Francis wants to change the Lord's Prayer - Here's why

Pope Francis has proposed changing the text of the Lord's Prayer to make it a little less confusing for some. The change has already caught on. 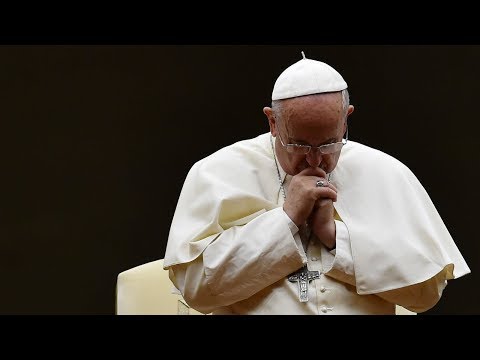 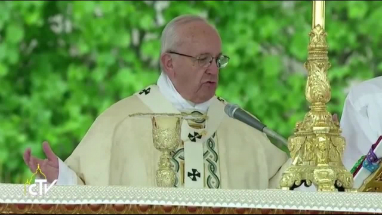 Pope Francis wants to change the Lord's Prayer to make it more clear.

LOS ANGELES, CA (California Network) - Pope Francis has suggested a change in the Lord's Prayer, which may be the most famous prayer in Christianity.

The prayer, which was given to us by Jesus Christ, and is found in the Book of Matthew, includes a line which some Christians say is confusing. It reads, "...lead us not into temptation."

The reading is the product of how the prayer was translated from the original and many say it suggests that God is the one who leads people into temptation. This is inaccurate because God does not lead people to temptation.

Pope Francis has suggested the line be retranslated to read: "...do not let us fall into temptation."

The Pope explained in an interview that, "A father does not do that, a father helps you to get up immediately."

To be clear, Pope Francis is not actually changing the Lord's prayer, but rather clearing up the translation to ensure people clearly understand what is meant.

Language is fluid and changes with time, hence the need for updated translations.

The change has already caught on with the Catholic Church in France approving the clarified phrase for use. The translation is optional. If the early adoption by the French Chruch is any indication, the rest of the world may follow quickly.