The Heavenly Father can sometimes present Himself in the most mysterious and unexpected ways. These little moments of hope where God makes Himself known completely captivate our hearts and souls. 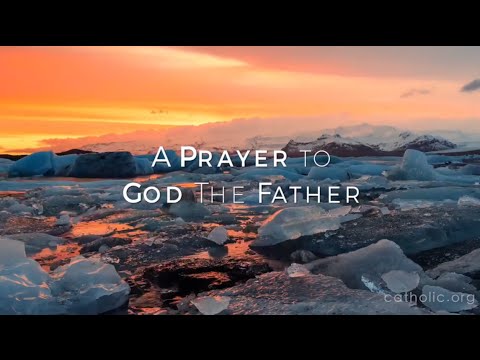 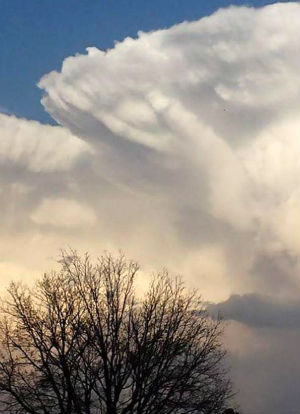 God's hand outlined in the clouds.

LOS ANGELES, CA (Catholic Online) - One of the most common "appearances" God makes can be seen in the clouds. No one can for certain explain why this is, but the Bible addresses a connection between God and the clouds multiple times.

Psalm 97:2 reads, "Clouds and thick darkness surround Him; Righteousness and justice are the foundation of His throne." And "Clouds are a hiding place for Him, so that He cannot see; And He walks on the vault of heaven," is stated in Jobs 22:14.

Clouds are mentioned again in Revelation 14:14. "Then I looked, and behold, a white cloud, and sitting on the cloud was one like a son of man, having a golden crown on His head and a sharp sickle in His hand."

Clouds are often referred to as Heavenly and are looked upon during times of stress. Clouds provide a sense of unknown wonder as they cover the gates to Heaven.

Some of God's faithful followers have experienced his incredible presence and were able to capture the following Godly appearance in Earth's clouds. 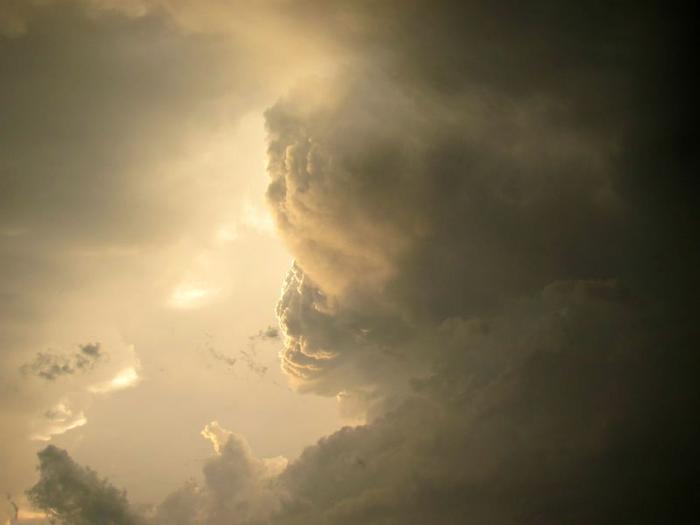 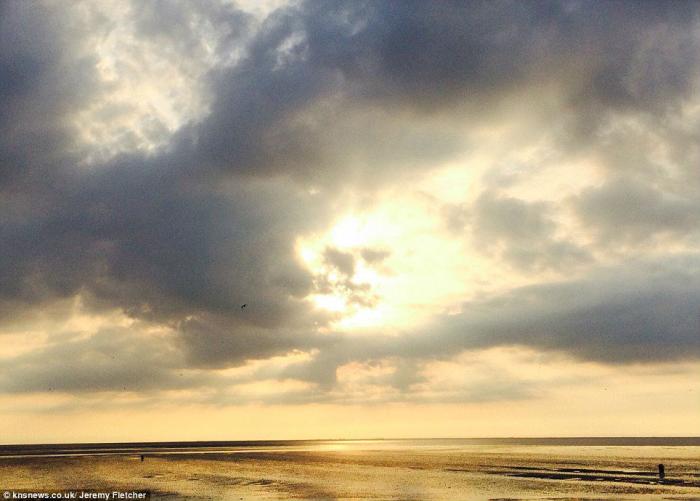 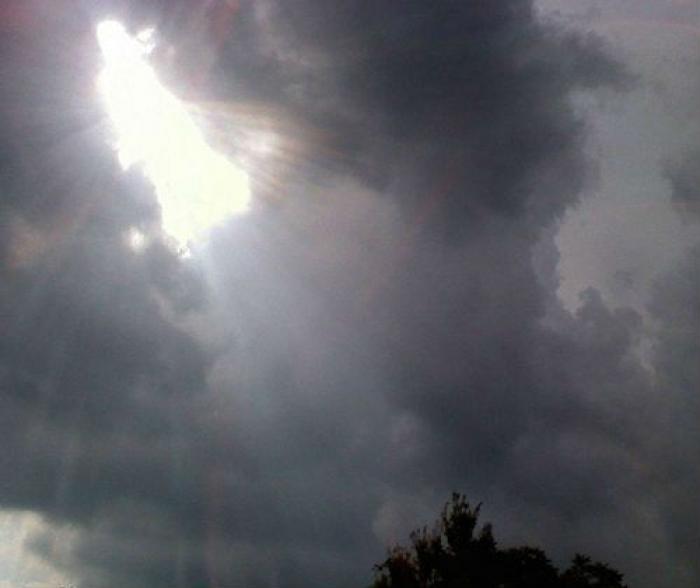 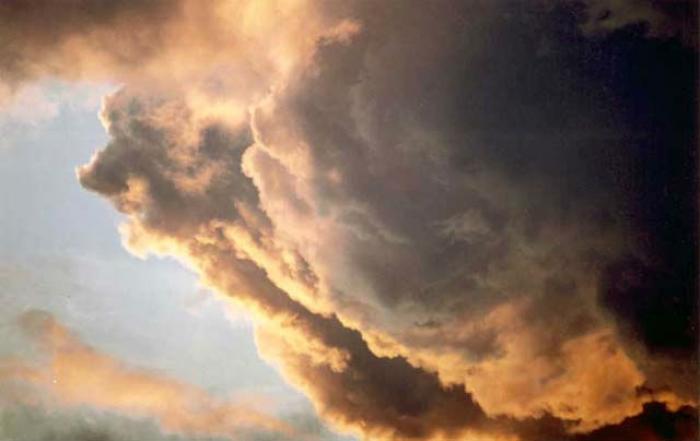 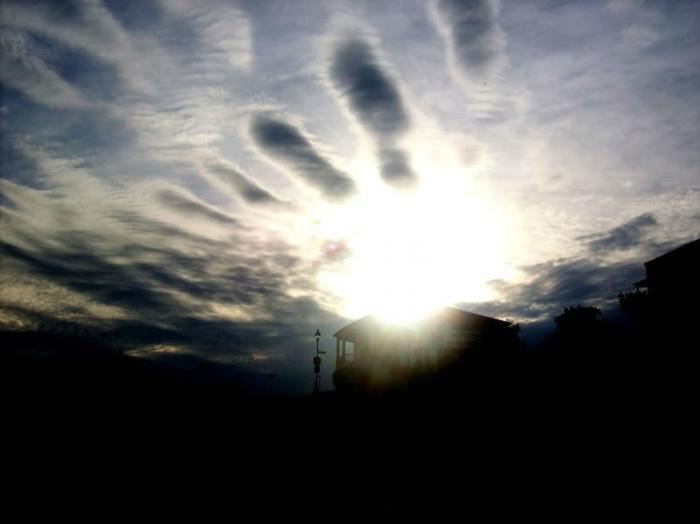 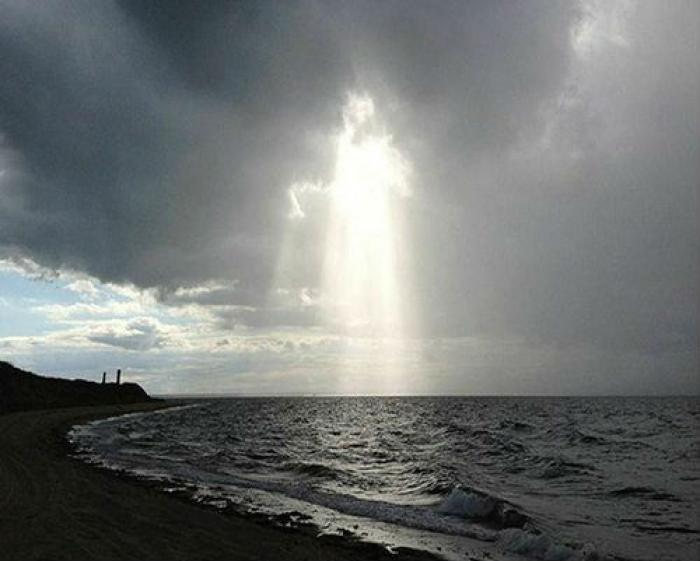 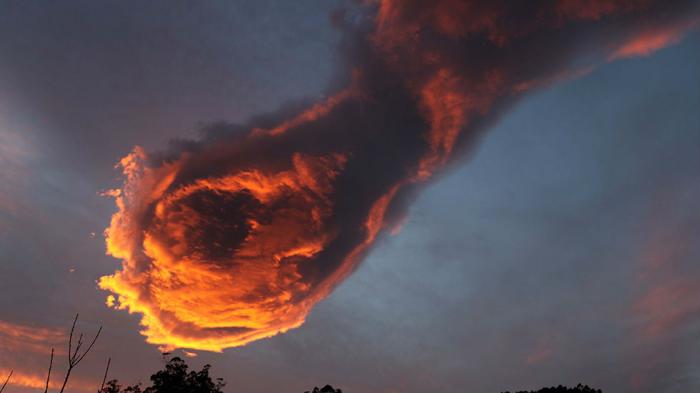