What ONE condition did Pope Francis set for 45,000 children before their confirmation?

When Pope Francis paid a day-long papal visit to Milan, Italy, he made an important stop to greet thousands of youths who were preparing for their confirmations. 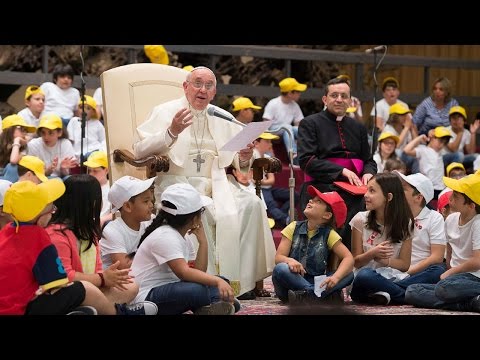 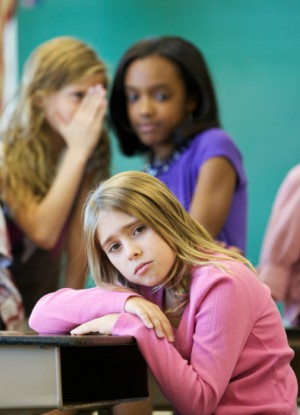 LOS ANGELES, CA (Catholic Online) - On Saturday, March 25, the pontiff stood before 45,000 youths to share an important message on bullying.

"There is an ugly phenomenon in education today: bullying. Please, be aware," His Holiness stated.

"I ask you, in silence: In your schools, in your neighborhoods, is there someone that you mock? That you make fun of because they look a little funny because they are a little fat?

"That you like to embarrass and hit because of this? Think about this. This is called bullying."

Turning the previously lively feel of the room to a quiet moment of reflection, Pope Francis continued, asking those who were prepared to receive the sacrament of Confirmation this year to use it as an opportunity to "make the promise to the Lord to never do this" and to pray it doesn't occur in their schools, neighborhoods or parishes.

"Understood?" The Pope asked. "Promise me: never, never make fun of, never mock a friend, a neighbor, etc. Do you promise this?"

"Think in silence if you do this and if you are able to promise this to Jesus," the pontiff stated. "Promise Jesus never to bully."

Earlier in the day, Pope Francis paid a visit to the city's impoverished "White Houses" complex and greeted several families before moving straight to Milan's cathedral to meet and pray with priests and the religious leaders. 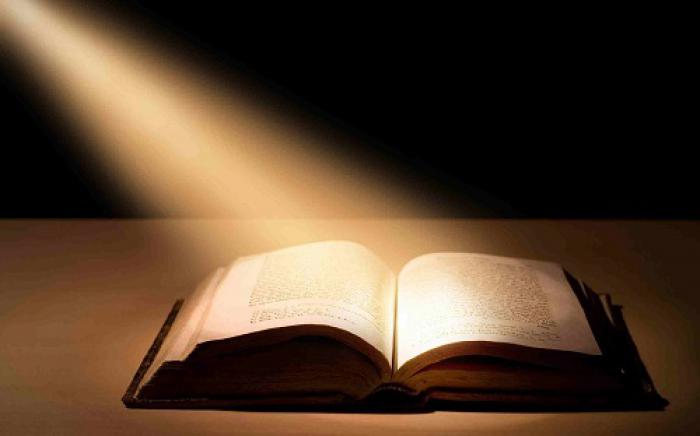 The Bible tells us to be kind to one another.

He then prayed the Angelus and ate lunch with inmates at Casa Circondariale di San Vittore prison. Following lunch, he traveled to Milan's Parco di Monza for the Feast of the Annunciation, then paid a visit to the Meazza-San Siro Stadium, where 78,000 people, including the 45,000 youths, waited to see the Pope.

Three children were allowed to ask Pope Francis a question. One question the pontiff answered was in response to a question posed by a boy named Davide.

Davide asked, "When you were our age, what helped your friendship with Jesus grow?"

Pope Francis replied it was through his grandparents that his relationship with Christ bloomed.

One of his grandfathers was a carpenter and shared that Jesus was also a carpenter, who learned the trade from St. Joseph. After that, whenever Pope Francis saw his grandfather working, his thoughts moved to Christ.

When his other grandfather taught him to always speak to Jesus before going to bed, even if it was a simple, "Good night, Jesus," Pope Francis was able to deepen his friendship with Christ.

The pontiff's grandmothers and mother all taught him to pray and shared that even if a child's grandparents "don't know how to use a computer or have a smartphone," they still have much wisdom to impart.

The Holy Father also explained how playing with friends taught him joy and how to get along well with others, which is an important part of faith.

In today's world, when everyone would rather stand alone with their noses to their phones, or stay at home glued to a television or computer screen, Pope Francis explained by attending Mass and the parish oratory, his faith grew as "being with others is important."