Pope Francis has appealed for people to build bridges not walls. 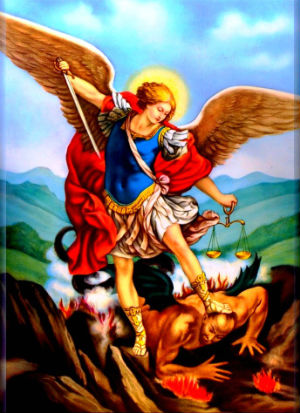 LOS ANGELES, CA (Catholic Online) - During his weekly Wednesday audience at the Vatican, the Holy Father spoke out in reflection of young human trafficking victims, touching on the feast day of St. Josephine Bakhita, a Sudanese immigrant who became a nun.

"In the social and civil context as well, I appeal not to create walls but to build bridges...To not respond to evil with evil. To defeat evil with good, the offence with forgiveness. A Christian would never say 'you will pay for that.' Never," expressed Pope Francis. "That is not a Christian gesture. An offence you overcome with forgiveness. To live in peace with everyone."

Pope Francis often urges countries to openly welcome migrants, and he has previously stated that anyone who wants to build a wall is "not Christian."

During his audience, the Pontiff also asked for prayers for Myanmar's Muslim Rohingya ethnic minority facing discrimination in Buddhist-majority Myanmar.

"These are good people, peaceful people," Francis said. "They're not Christians, but they're good, our brothers and sisters. And they have been suffering for years. They've been tortured and killed, simply because they are continuing their traditions, their Muslim faith. Let us pray for them," he said.