Pope Francis warns, nature will not forgive us

Free World Class Education
FREE Catholic Classes
On Earth Day, Pope warns we must care for the environment which sustains us.

Pope Francis used Earth Day 2020 as an opportunity to warn us, there will be no future if we destroy the environment. 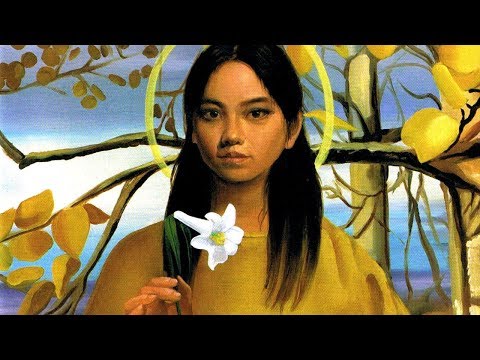 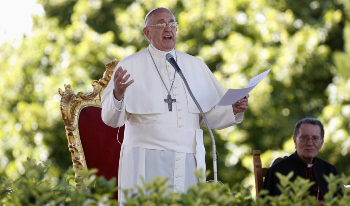 Pope Francis has long been an outspoken advocate for the environment.

LOS ANGELES, CA (California Network) - In his plea on Wednesday, Pope Francis called upon people to "take to the streets" to protect the environment. He warned that while God always forgives, and man sometimes does, nature does not.

Pope Francis broadcast his general audience from his library, where he was in isolation due to the coronavirus pandemic. The significance of the isolation was obvious.

We all have a responsibility to care for creation. The Earth is a gift to us from God, but it is not ours to dispose of as we see fit. Instead, it is loaned to us by God and from our descendants. How we treat the goods of the Earth speaks powerfully about our character.

Stewardship is required of us. While we must use the goods of the Earth to sustain ourselves, there is a difference between consuming and managing the resources we need, and stripping the earth as fast as possible for profit.

The Earth renews itself, but slowly. And if we do not manage our consumption, we will someday find we have consumed ourselves.