Antarctic scientists are sharing an alarming discovery from the Thwaites Glacier, the most important glacier in the world. They have discovered "warm" water under the glacier that can accelerate its demise. When the Florida-size glacier fails, it will add about three feet to sea level. Behind it, the West Antarctic Ice Sheet will follow, adding another ten feet to sea level. 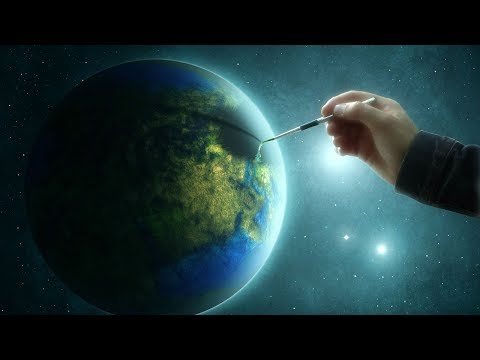 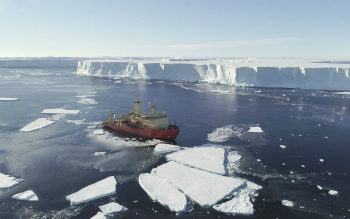 The Thwaites, or 'Doomsday' Glacier is failing.

LOS ANGELES, CA (California Network) - The Thwaites Glacier is failing. Often called the "Doomsday Glacier," it is considered the most important glacier in the world. Thwaites is the size of the U.S. state of Florida. Its melting will contribute three feet to sea level rise. However, behind it is the West Antarctic Ice Sheet. Thwaites acts as a plug, preventing that ice from entering the sea. When Thwaites collapses, the ice sheet behind it will also collapse, adding another ten feet to sea level rise.

Scientists have been monitoring Thwaites Glacier closely for several years, alarmed that it is deteriorating so quickly, as far as glaciers go. To learn more, the drilled nearly 2,000 feet below the ice to the base of the glacier, where it "grounds." In that region they found "warm" water, about two degrees Celsius above freezing (36F).

The warm water is a genuine threat to the glacier, speeding its demise by melting it from below. The water also facilitates the slide of the glacier into the sea.

For many people living on low Pacific Atolls, the news spells doom. For much of the world, the coastline will be redrawn. Beachfront dwellers will find themselves displaced as their property is rendered worthless by the rising sea. Storm surges will be even higher, rendering some coastal defenses and levees ineffective. The global cost to deal with these problems will easily be in the hundreds of billions of dollars or even trillions.

It is unclear exactly when the glacier will fail, but it will happen on a timescale of many years or decades. Nonetheless, in a century's time, the world's coastline will look much different. For people living today, there is less time for concern. However, children born today will likely have to adapt to the changes resulting from this calamity.

The evidence is abundant and compelling. Humans are warning the planet through the release of greenhouse gasses into the atmosphere, mostly carbon and methane. The planet is retaining more and more heat energy from the Sun which is warming the oceans, heating the atmosphere and changing the environment faster than many species of planets and animals can adapt.

We are failing in our obligation to act as stewards of creation, and the consequences will be paid by our descendants. Some retort they do not care, since these events will come to pass long after they are departed. Such an attitude is a great moral failing, and reveals a lack of compassion. Future generations are depending on us to bequeath to them a livable planet.