What is an 'ecological sin?'

What is an "ecological sin?" Is a new chapter of the catechism coming to address this topic? 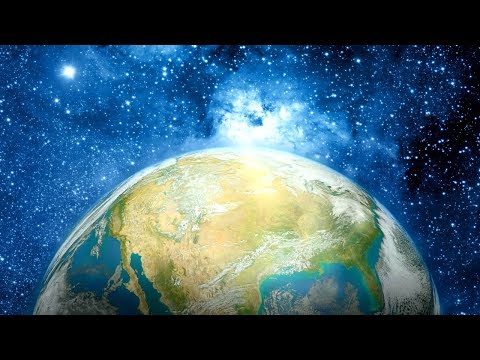 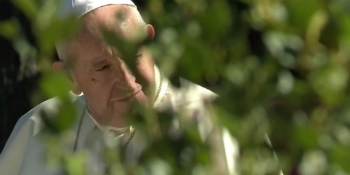 Pope Francis has suggested the addition of ecological sins to the catechism.

LOS ANGELES, CA (California Network) - The Church has always taught that we are stewards of creation. However, the precise meaning of this is rarely understood by Catholics. Pope Benedict XVI and Pope Francis have both addressed the issue of the environment, but few Catholics are aware.

The Synod on the Amazon recently explored the issue of ecology, especially how it relates to that region. The discussions there have caused the wider Church to pause and consider ecological issues around the globe.

We are stewards of creation. In short, that means we are to care for creation so it may sustain our descendants until Christ comes again. We recognize that it is wrong to pollute and exploit the environment, especially beyond the brink of sustainability. We recognize that ecological damage often impacts the poorest people hardest.

Now, Pope Francis has suggested adding a chapter on "Ecological Sin" to the official Catechism of the Catholic Church.

Care for the environment has become a politically charged issue. Conservative economists downplay or even deny the impact and existence of human-caused (anthropogenic) global climate change. They point out that economic development which can lift millions out of poverty often requires a transformation of nature.

However, others counter that the poor are often left out of the benefits of economic development, and on the contrary ecological exploitation can imperil them and their way of life. This is painfully evident in the Amazon region.

And few scientists doubt that climate change is real and caused chiefly by human activities. The Church accepts this latter view, and has hosted several formal discussions on the topic.

And so Catholics can expect some precise moral instruction on the topic of ecological sin.

An ecological sin is a failure of stewardship. It would be any deliberate destruction of the environment for personal gain or no reason at all, without some greater benefit to justify the deed. This is distinct from managing a resource for the benefit of all.

For example, to cut down a tree for the purpose of building a shelter would not be a sin, especially if the trees are plentiful. It would be a sin to leave people deprived of their basic need of shelter. However, to burn the forest upon which many depend for their livelihood and life, just to make a swift profit, would probably be considered sinful.

To build a dam to provide electricity and development to an impoverished region would be laudable, but to displace people to build such a thing without regard for their resettlement or well-being would be evil.

The precise definition of an "ecological sin" has not yet been established, but codifying it into the Catechism would provide clarity the world needs. The catechism should inform the decisions of every faithful Catholic, so it is logical to update it as we become more aware of our fragile, global environment and our relationship to it.