A new study has found that ninety percent of the plastic waste in the oceans comes from ten rivers, all in Asia and Africa. 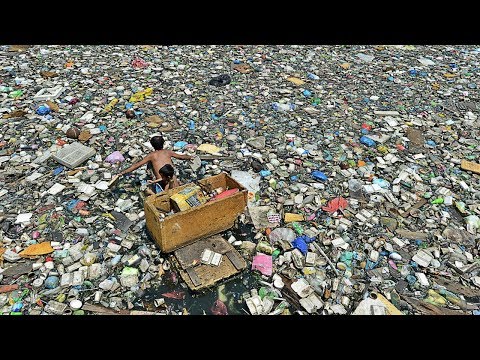 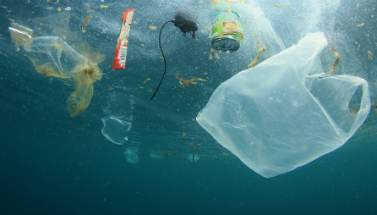 Plastic waste pollutes our oceans and is killing wildlife.

LOS ANGELES, CA (California Network) - The world is now aware that our oceans are being inundated with plastic waste. That waste is destroying wildlife, especially seabirds. Plastic waste can last as long as 600 years in the ocean, and possibly much longer.

Each ocean appears to have at least one garbage patch, sometimes more. These garbage patches can stretch for hundreds of miles, such as the most infamous one in the North Pacific, which is larger than the state of Texas.

The problem of plastic waste is so great that many cities have started to outlaw single-use plastic items.

But will this make a difference? The short answer is yes, albeit a small one. That's because most of the plastic waste in our oceans appears to be coming from ten major rivers, all in Asia and Africa.

A study has been concluded which found that ninety percent of the world's ocean-bound plastic waste comes from ten rivers. The study was carried out in Germany by the Helmholtz Center for Environmental Research.

An estimated 8 million tonnes [metric] of plastic waste ends up in the oceans each year.

The worst source of plastic pollution was the Yangtze River in China. That river dumps some 1.5 million tonnes of plastic into the Yellow Sea each year.

The other rivers, in order, are; Indus, Yellow, Hai, Nile, Ganges, Pearl, Amur, Niger, and Mekong. 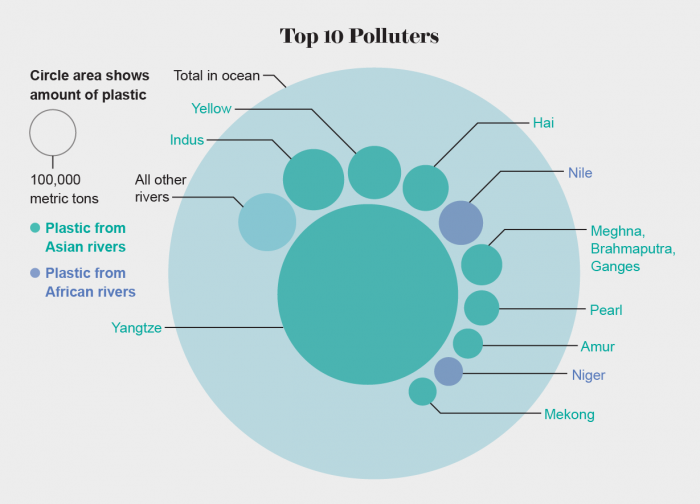 All rivers carry plastic pollution into the oceans in some measure, but the ten above are responsible for 93 percent of the overall pollution.

A major problem is how communities dispose of their waste. A lack of recycling and poorly engineered rubbish dumps are major problems. Public littering is also a major contributor. Rains and floods often sweep up large quantities of plastics, which float. Once introduced to a waterway, plastics often make their way downstream and into larger bodies of water. Eventually, those large rivers dump into the ocean. In this way, plastic waste dumped hundreds of miles from the sea can end up in the middle of the Pacific.

The solution is multi-fold. First, it is recognized that the plastic in the ocean will be nearly impossible to clean up. The plastic there will continue to harm wildlife for centuries to come. The best solution seems to be to take measures to curtail plastic dumping. Solutions include plastic bans, especially on single-use items, improved recycling programs, and better-engineered sanitation facilities. Public education along with programs to curtail littering can help.

There are also ways to intercept plastic before it enters the ocean. Various contraptions have been developed to clean waterways, rivers, and oceans. These will have to be deployed. Volunteer cleanup can also make a difference.

Only by making such a concerted effort on both a personal and international level can we clean up our oceans and minimize the damage we continue to do. If we don't, we risk losing the life in our oceans, upon which all life on the planet depends.

Keep in mind, if the ocean dies, everyone dies.