Immigration is on the rise around the globe. Here's why

Human migration around the world has increased in the last 30 years. Here's why and where. 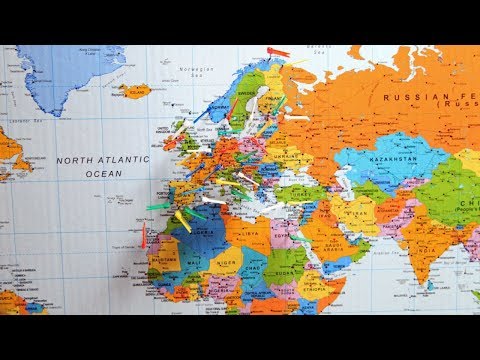 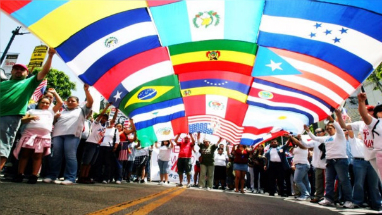 Immigration is on the rise around the globe.

LOS ANGELES, CA (California Network) - In the last 30 years, immigration around the world has doubled. Data from the UN and the Pew Research Center reveal that migration is on the rise, and has been increasing for the past three decades. This includes both people coming into nations such as the USA and UK, and leaving them.

The reason for people to leave their home countries to emigrate are many. The most common is that people are seeking a better life with more opportunity and a higher standard of living. Many are fleeing war and persecution, and still others are searching for work overseas.

While migration into the United States makes headlines, there is also an emigration of Americans out of the USA. Many are older citizens seeking a lower cost of living elsewhere. The country where most Americans resettle is Mexico.

People immigrate to the United States mostly from Mexico, India, China, the Philippines, Germany, Canada, and the UK. Americans are leaving for Mexico, Canada, Australia, and the UK. 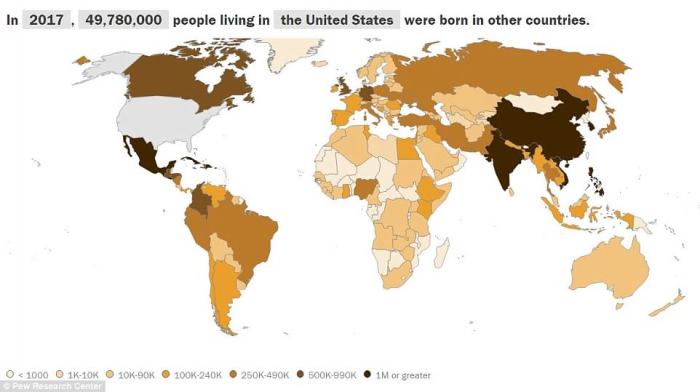 In 2017, there were nearly 50 million immigrants living in the United States.

Many immigrants into Europe are from the Middle East and Sub Saharan Africa, driven north by war and religious persecution.

Immigration has a stigma attached to it, but it is responsible for good things. Immigrants bring new food options, as well as the best their cultures have to offer. Immigrants often accept low wage jobs and form the backbone of service industries around the world. Skilled immigrants can bring incredible talents to their new homes, enriching the businesses they work for, as well as making lives better. And many start businesses that enrich our communities and create jobs. Most working immigrants pay taxes and place value on assimilation.

But not all immigrants assimilate easily. Some find they are unwelcome, and others find they cannot get work or adequate pay. A small minority of immigrants engage in criminal behavior. 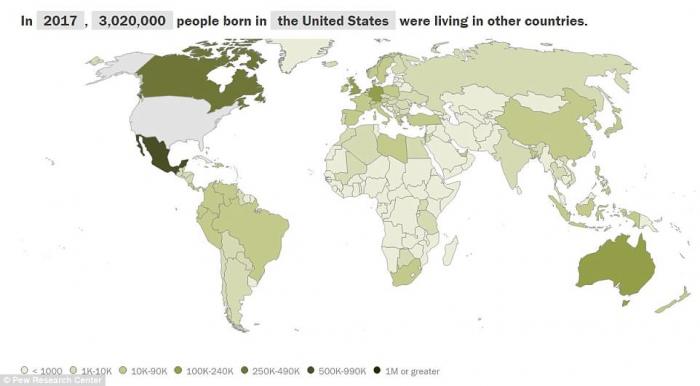 In 2017, there were more than 3 million Americans living in other countries.

Regardless of the pros and cons of immigration, all nations have the right to secure their borders and control immigration. Nobody has a right to be in another country without permission. And there are methods by which the persecuted may claim asylum.

Immigration is not merely an American or European concern. People are moving all around the world. Here are the top 10 countries with the largest immigrant populations: