How old is the longest living vertebrate on Earth? Much older than you know

As humans, we live longer lives than most creatures on Earth. Tortoises and trees can live much longer than we can, but we are among the longest-lived creatures on the planet. However, there is one creature that scientists have found will put us to shame. 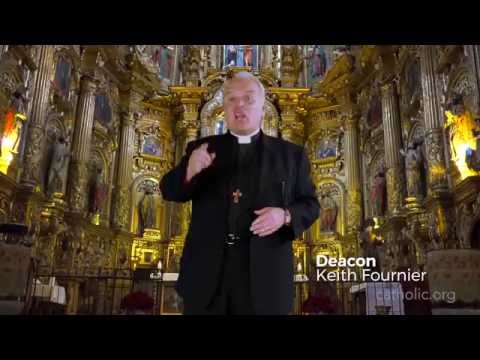 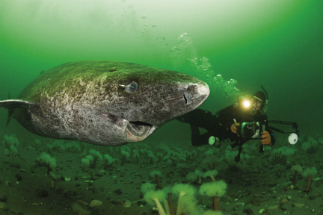 The Greenland shark may hold the secret to a much longer life, but we will never know if we don't take better care of the oceans.

LOS ANGELES, CA (California Network) - Scientists studying the Greenland shark have discovered this lumbering creature is among the oldest on the planet.

The Greenland shark lives in the North Atlantic, around Greenland the British Isles, and Scandinavia. Its meat is remarkably toxic to humans but can be treated and eaten as a delicacy. Fishermen don't like catching them and consider them waste. They are considered "near threatened" by conservationists.

The sharks are mostly scavengers, eating just about anything they can fit into their mouths so long as it's meat. The sharks can grow to about 18 feet in length.

The sharks are difficult to date because most of their body parts are soft tissue, even their vertebrae. This means researchers cannot use traditional dating methods for the creatures.

However, scientists have developed a novel way to determine the shark's age.

The crystals are also impacted by radiation, which allows scientists to tell what eyes were formed during the 1950s and 60s when atomic testing was so common.

Scientists using eye lenses harvested from caught Greenland sharks, have found that the sharks are remarkably old, with some possibly dating as far back as the voyages of Columbus. Many are easily three hundred years old, and some are younger. They can even tell which ones were born during the 50s and 60s.

The lesson is clear. We share the world with some ancient species of animals which live for a very long time. These creatures are important and breeding only at 150 years of age or greater, they are not easily replaced once killed.

Scientists want to study the sharks to understand why they have the potential to grow more than 300 years old. Could their discoveries help people to live longer lives?

The secret to a longer life could live in the ocean. What other secrets lurk in the depths? Unless we stop polluting and overfishing our oceans, we may never know.