Scientists discover the Egyptians also recorded the day the sun stood still, and now we know when it happened

Scientists have discovered the exact date when the sun stood still in the book of Joshua. The discovery was made using an Egyptian source rather than one found in the Bible. 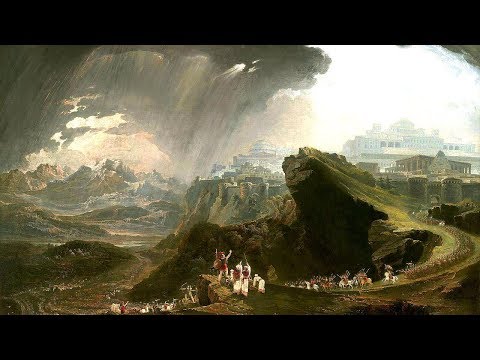 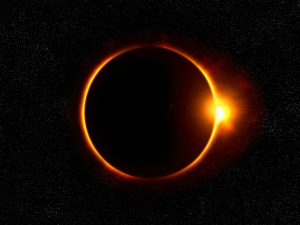 The sun may not have literally stood still. Instead, the original Hebrew suggests and eclipse rather than a suspension of the laws of physics.

LOS ANGELES, CA (California Network) -- Scientists have discovered the precise date when the sun stood still in the Old Testament book of Joshua. The find is notable because it turns out the Egyptians recorded it too.

The date was calculated thanks to the Egyptian scribes who recorded an annular solar eclipse on the Mernepath Stele, which is an ancient hieroglyphic text inscribed on a stone tablet. Scientists combined the account in Joshua and what is known about the Biblical text with the information on the Stele as well as working backwards to find every eclipse back to the time in question. They found one date where everything came together, October 30, 1207 BC.


On that day, an annular solar eclipse was visible in Israel and Egypt. The land would have gone dark, but the darkness would have been more like dusk than night. In an annular eclipse, the moon is farther from the Earth, and does not fully cover the sun. At maximum, a ring of sunlight shines around the moon, giving the land a dusky appearance for an extended period.

The result could have been experienced by the people as a lengthened day.

However, there is a more plausible explanation, which is that we have misunderstood the meaning of the original Hebrew text.

Most people believe God provided the Israelites with an extra day, holding still the sun in the sky so there would be enough time for them to rout and destroy their adversaries, the Amorites. However, scholars have long noted the original Hebrew phrase to "stand still" is closely related to a Babylonian phrase which means "stop shining." The Babylonians were legendary astronomers, and they used their version of the phrase to describe eclipses. Could it be the Hebrew original was referring to an eclipse, and not a suspension of the laws of physics? The Egyptian source suggests this is the case.

If the research is correct, then the annular eclipse of October 30, 1207 is also the first eclipse in recorded history. It's widely believed ancient people recorded eclipses long before the one in 1207 BC, but we have discovered no written accounts of eclipses that predate the one recorded in the stele.