A 7.1 quake has rocked Mexico City. Buildings swayed and people dove for cover, but there are now some reports of damage.At least 42 people are reported dead as of now. 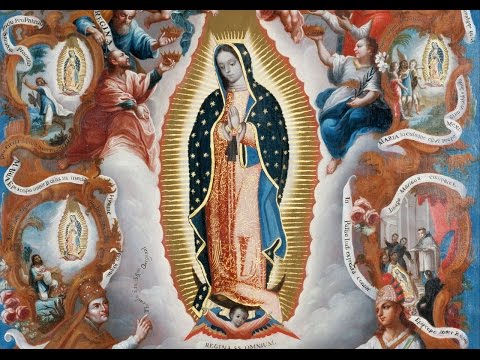 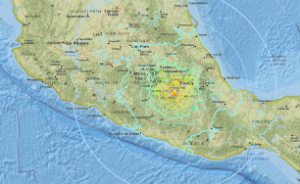 The powerful quake was felt as far away as Guadalajara.

LOS ANGELES, CA (California Network) - A 7.1 quake has rocked Mexico City. At least 42 people are now reported dead. There are also multiple reports of damage, mostly to facades of structures and church steeples.

Minor injuries are widespread. The quake was strong enough to stop traffic and cause thousands of people to flee for the outdoors.

Powerful aftershocks should be expected, but they should be less severe than this morning's quake.

The event was centered on the town of Raboso, 76 miles southeast of Mexico City.

As part of that anniversary, many places in Mexico City held quake drills just this morning.

Mexico City is built on an ancient Aztec lake bed which can amplify the effect of seismic activity.

Check back for further updates. 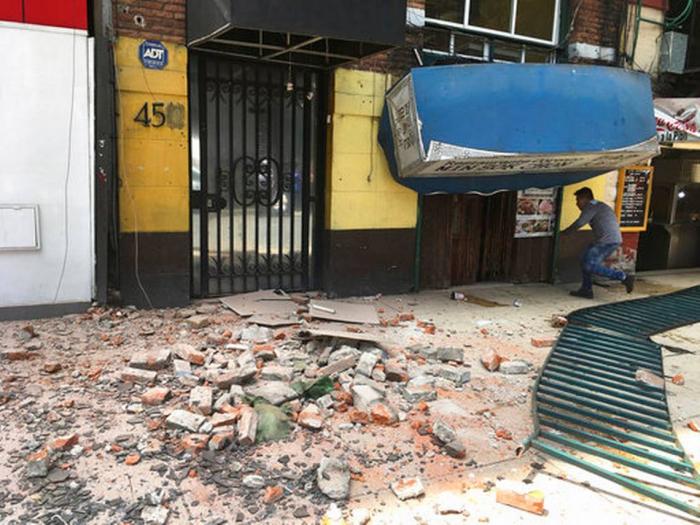 The quake damaged the facades of several buildings and collapsed church steeples. 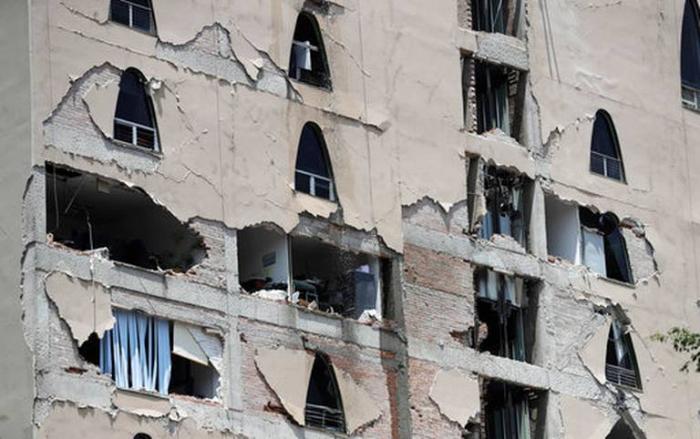 One building suffered dramatic damage, losing sections of wall during the quake. 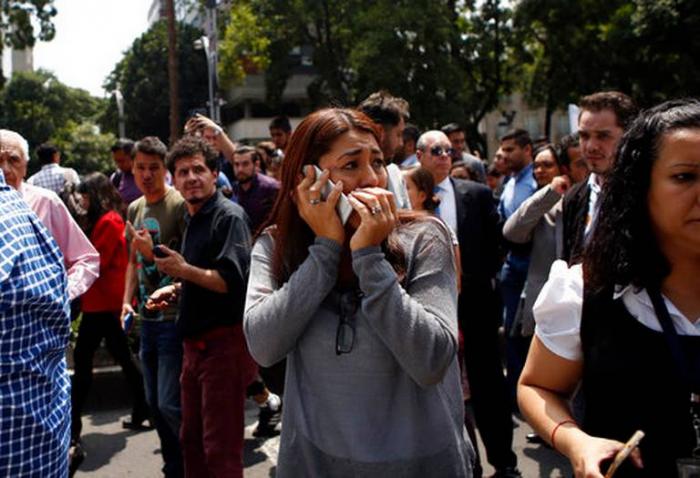 An emotional woman speaks on a cellphone in the aftermath of the quake. Earlier in the day, the city held earthquake drills on the anniversary of the 1985 quake which killed thousands.