New research shows global warming is not your fault. Here's why

A new study finds that global warming would be the same, even if the Industrial Revolution had not happened. If validated by follow-up research, it could exonerate big industry and CO2 as global warming culprits. 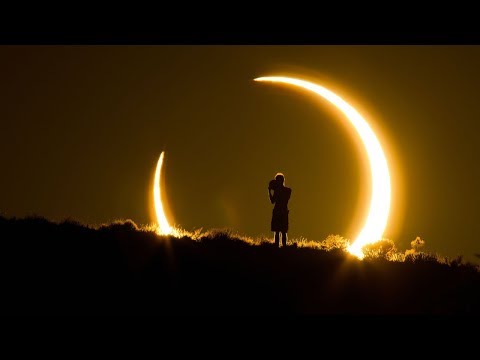 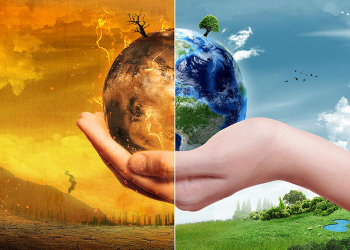 If the study is correct, humans are not to blame for global warming.

LOS ANGELES, CA (California Network) -- According to the Intergovernmental Panel on Climate Change (IPCC), the Earth's climate is a full degree Celsius warmer than it ought to be. The consequences of this warming are substantial with rising sea levels, environmental shifts, mass extinctions and more. The chief culprit is carbon dioxide, (CO2) emitted by human activity. Industrial activity is the chief driver of CO2 emissions. Carbon dioxide is a greenhouse gas, meaning it traps heat in the atmosphere, slowly warming the planet. Scientists often point to Venus as an example of what could happen if there was too much CO2 in the atmosphere.

While the scientific community largely accepts these conclusions, there is a small movement to challenge them. This is in keeping with the finest traditions of science, for it is the detractor, not the supporter, that makes science sound. Science is a self-correcting method where contrarians keep their peers honest, and a career can be made by slaying a popular hypothesis or theory.

A recent study seems to agree that the planet is warming, and that the IPCC estimate of one degree Celsius above the expected norm is correct. However, the study disagrees that humans are the cause.

The study was performed by Australian scientists, John Abbot and Jennifer Marohasy, and was published in the journal GeoResJ.

The scientists used the latest analysis techniques to analyze 2,000 years of climate history. Their conclusion was that Earth was a degree Celsius warmer than now in the Medieval Warm Period, which lasted from 950 to 1100 AD. They also found that the planet would have warmed to its present temperature, even if industrialization had not taken place. The planet's climate is well within natural and historic boundaries.

If validated, this research could eliminate CO2 as a cause of global warming, and could compel many people, including scientists and government officials, to rethink their conclusions. We could stop policies which needlessly restrict economic development. And we could pursue policies that could mitigate the impacts of climate change, since they appear to be natural rather than perpetrated by humans.

However, the study is new, and is using a new approach to review old data. Peer review and supporting research will have to be completed. On-face, it is curious to imagine that nearly two centuries of CO2 emissions have had no impact on our climate.

In the weeks to come, the scientific community will have a chance to review and critique this study. Whatever the outcome, we should always make a point to follow where the evidence, and not our preferred opinions lead.