When will the big one hit? Major quake to strike California sooner rather than later

Free World Class Education
FREE Catholic Classes
California will experience a 7.5 to 7.9 quake within the next thirty years.

There's bad news for Californians following a seismic study that revealed a section of the San Andreas fault is due for a major movement. New research reveals how much time Californians have before the "big one" strikes, and the answer is, not much. 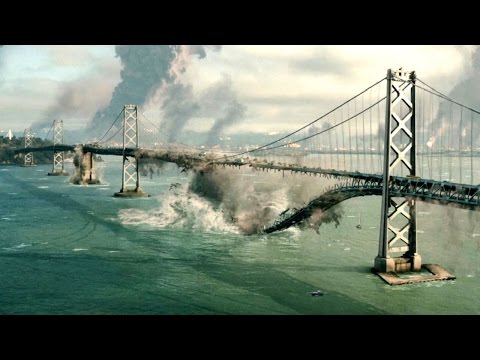 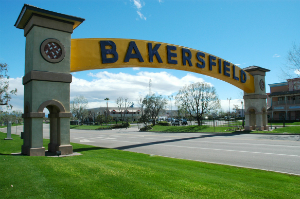 The city of Bakersfield is the closest major population center to the section of the San Andreas fault where the 'Big One' is expected.

LOS ANGELES, CA (California Network) -- Californians have a lot of bad news in store when it comes to the results of a new seismic study of the San Andreas fault. Recent research has revealed three things that could keep them awake at night.

A study focused on the San Andreas fault between Bakersfield and Los Angeles revealed the fault produces a major earthquake every 100 years on average. This is the conclusion of one seismic study that catalogued every major quake on the fault going back about 1,200 years. These major quakes are usually between magnitude 7.5 to 7.9 in strength. The gap between quakes was as little as 20 years and as great as 200 years. The last major quake was the Tejon quake in 1857. The conclusion is the region will have a major quake within the next thirty years. However, most quakes happen within 160 years or less, and well, you do the math: 2017-1857 = 160.

Lead author of the USGS study, Kate Scharer put it this way, "Longer gaps have happened in the past, but we know they always do culminate in a large earthquake. There's no getting out of this."

Another study has revealed that Los Angeles and San Diego are closely connected by a fault system that runs between the two cities. That system alone is capable of generating a 7.4 quake. This network of cracks under the earth joins the Newport-Inglewood and Rose Canyon faults, leading seismologists to suspect they are the same fault line. Much of that fault runs just offshore a few miles, but it is close enough to land that a quake anywhere along it would be devastating.

A big quake on the San Andreas fault could trigger a second major quake on that fault which would impact millions of people who live between Los Angeles and San Diego, or vice-versa.

The really bad news is just how devastating the quake between Bakersfield and Los Angeles will be. The 1857 quake was magnitude 7.9, which means the next quake is likely to be smaller, perhaps a mere 7.5 temblor. It also suggests the quake will occur closer to the 200-year mark because more energy was released in 1857. A 7.9 quake is fifteen times stronger than a 7.5, so this is good news. Even so, seismologists predict a lateral movement between the Pacific Plate and the North American plate of about nine feet.

A movement of just a few feet is massive. Nine feet would be catastrophic. At a minimum, the I-5 freeway, the California Aqueduct, and electric infrastructure would be destroyed. The electric power would be repaired first, within days, and the freeway would have to be adjusted to its new orientation, but that could happen within weeks. However, the loss of water from the California Aqueduct could be catastrophic for thirsty Los Angeles. Repair of the aqueduct could take months.

The shaking will last about two minutes, and several buildings in downtown Los Angeles are likely to collapse. The USGS predicts approximately five high rise buildings will collapse, impacting about 5,000 people. Fifty concrete buildings would collapse completely, harming 800 people. Another 7,000 would be affected by partial building collapses. There are 900 brick buildings that would be lost entirely. In all, up to 14,000 people could be killed or injured in Los Angeles, according to simulations from the USGS. 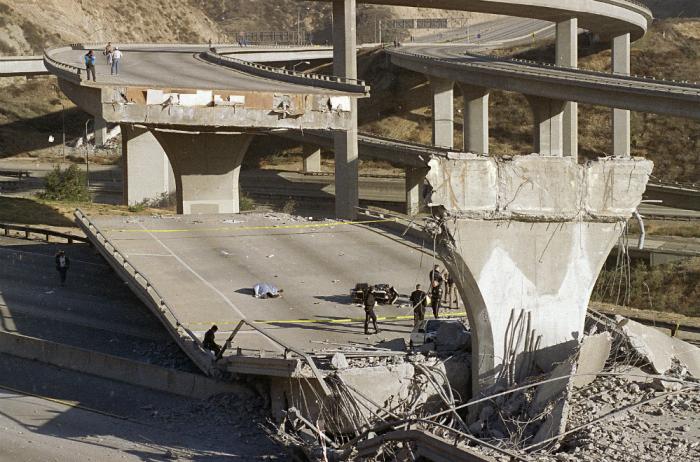 The quake is likely to move the ground enough to cause catastrophic damage to freeways and other infrastructure. The Northridge quake caused 8 inches of displacement. The coming quake will cause an average of 9 feet displacement.

While these are the major takeaways from the latest earthquake research in California, there's more. With a magnitude 7.5 quake, powerful aftershocks will be common. In fact, the aftershocks will be so strong they would make headline news if they happened by themselves. The first aftershocks will strike within minutes of the main shock. It will make rescue efforts more difficult at a moment when time is of the essence.

It is difficult to estimate the cost to recover from such a damaging quake, as the state has never experienced such an event while so densely populated. The actual cost could be in the billions to tens of billions particularly given the need to repair the California Aqueduct which delivers water from wet northern California to the parched southern portion of the state. The Edmonston Pumping Plant, is just a few miles from the San Andreas fault. The plant would likely be damaged in a major quake.

Fortunately, the plant, which was completed in 1972 was designed with the fault in mind. Engineers kept the aqueduct close to the surface to facilitate repairs.

In addition to losing the aqueduct for a time, there will be several freeways and structures knocked out. It will take months to years to repair and replace what this quake destroys.

Californians know they live in earthquake country, and they know the "Big One" as they call it is overdue. There are few excuses for a lack of preparation. Kids in school participate in earthquake drills and the entire state has a drill at least once per year. Yet few people carry quake insurance and fewer still probably have the supplies they need to survive for more than a day or two on their own. Fresh water will be the greatest challenge for people.

This quake will happen. And it will happen pretty much in the place seismologists predict and with the intensity they project. Although seismology is an inexact science, it is still a science. And the odds are stacked in favor of Mother Nature. Californians ignore this risk at their peril.

Any day now, there will be two minutes of shaking and nine feet of movement, and there is no getting out of this.