The Good, Bad, and the Ugly, of the next Stimulus

Free World Class Education
FREE Catholic Classes
Yes, you're probably getting paid, more than once. But...

Sometime next week, the Senate is expected to pass the next stimulus bill. The price of the bill will range between $1 and $3 trillion dollars. Here's the good, the bad, and the ugly of what's coming. 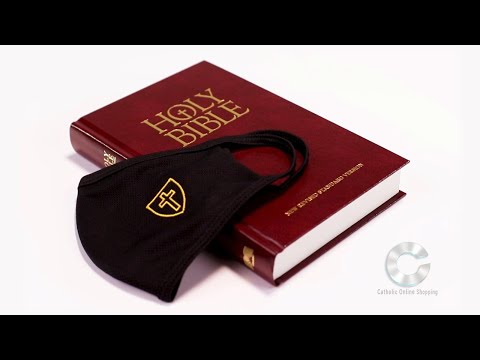 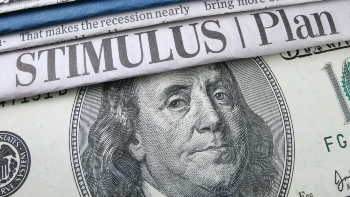 LOS ANGELES, CA (California Network) - A stimulus package is coming soon, probably next week before the Senate goes on break again on August 7. Both Democrats and Republicans feel the pressure from both the people and the White House to pass a bill quickly. Here's the good, bad, and the ugly of what's to come.

The good news is many people are getting something. Most Americans will receive a stimulus check, around $1,200 for persons making 75,000 or less per year. The amount is double for married couples, and it remains to be seen if dependents will get the full $1,200 or a smaller sum, around $600. Direct deposits could arrive as early as mid-August. Checks will take longer to arrive.

Money will  be sent to help businesses as well as states, cities, and schools coping with the challenges of COVID-19.

The impact of this stimulus will be to keep many households afloat; fed and housed with their most important bills paid. An expected extension of unemployment benefits will also help, although cuts are possible and states may suffer a delay in rewriting their rules to take the smaller amounts into account. In other words, if the amounts change from the original $600 per week sum, it may be weeks before some states can get that money distributed to unemployed workers. But at least the money is still coming and should make a difference for many. That's the good news.

The bad news is money isn't free. Or at least not money that's given to the people. While the government can work with the Federal Reserve and the Treasury Department to create money from nothing and issue it to the people, that money turns into debt. And all debt must be repaid, restructured, or repudiated.

Debt repayments aren't the end of the world. And not all debt is bad. Obviously debt is preferable to economic collapse. But debt can itself bring about economic ruin if it cannot be serviced. The best kind of debt is the kind that saves or generates revenue later. For example, debt that is accepted to finance the development of infrastructure that lowers the cost of doing business is good debt. The debt will eventually be wiped out by the economic growth caused by the development.

When debt cannot be repaid, it can be restructured, meaning it can be managed to keep payments affordable. But too much debt, even if restructured, becomes deadly. On the eve of the French Revolution, half of that nation's GDP was spent on servicing the interest on the national debt alone. And when the government had no money to sustain the people during a famine, revolution ensued. The debt was later repaid by seizing the lands of the wealthy and the Church for sale, a drastic measure.

The final option to handle snowballing debt is to declare bankruptcy, or repudiate the debt. But doing this would be so devastating that it's unlikely, even under the worst scenarios. What is more likely are extreme austerity measures, such as a significant rise in the retirement age, large cuts to social services and public safety, and increased taxation.

The bad news is the money we are paid now, will have to be repaid later, probably by our children.

The long-term impact of all this debt will be significant. But it might still be better than letting it all go.

Enjoy your check when you get it. Put it to good use paying bills, shopping, or put it into savings or an investment. Just understand there is no such thing as a free lunch, and every dollar will eventually have to be reclaimed, with interest at a later date.

The United States will likely survive the recession, but it is unclear how we will do when fiscal austerity arrives.