Recession looms, what should we do?

For the past 60 years, the Federal Reserve's yield curve has predicted recessions. Now, as the yield curve shows signs of inverting again, Wall Street and others are preparing to face what could be a worse recession than 2008. 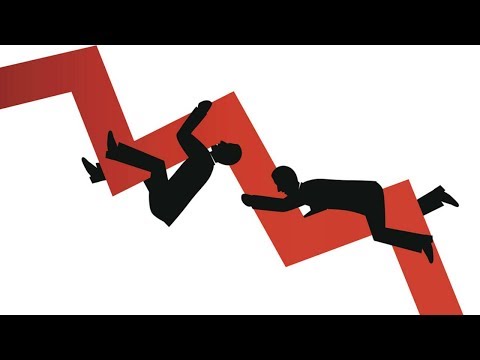 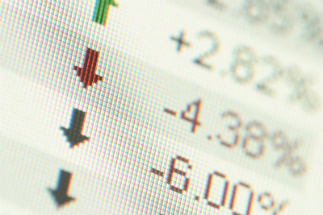 Knowing a recession is coming will allow us to prepare.

LOS ANGELES, CA (California Network) - Making sense of Wall Street news seems a lot like practicing voodoo and pseudoscience. Read any price prediction and you're likely to feel like you're consulting a fortune-teller. But there is one metric on Wall Street that is simple and clear -- the yield curve.

In the past 60 years, there have been nine recessions, and all of them have come after a yield curve inversion. The time between inversion and recession is between six months to two years.

The result of this practice should be short recessions and long periods of paced economic growth.

This time, there's reason for concern. Many of the protections built into the economy after the Great Depression and Great Recession have been rolled back by the federal government, which has been overly-friendly to Wall Street. At the same time, the current administration has slashed the safety net for ordinary Americans, making it harder to access shrinking benefits.

The final concern is that like the Hoover administration, the Trump administration could favor supply-side solutions to a recession, which have a high probability of exacerbating the problem, turning a recession into a depression.

There's a lot of talk about Wall Street and recessions, but what's more important for most is what happens on Main Street. We have a nasty habit of measuring the economy by how well rich people do. But what about the rest of us?

A recession means unemployment. Even people who are secure in their careers face the risk of unemployment. Wages stagnate, it's hard to get a raise when the company is struggling. Jobs get harder as workers are asked to pick up the slack from cuts.

At home, it becomes difficult to pay bills, especially if a dependent cannot work.

There are social services, but due to cuts, those services might not be adequate.

What happens when people cannot get enough? Crime flourishes, radicalism blossoms, and the danger of violence increases. People with nothing to lose are the most dangerous.

As Catholics, what can we do to prepare for this eventuality?

The short answer is to save. Saving money is always a good way to ensure you have enough to get through tough times. No matter how little you make, try to save something. When you do spend that saving, spend it wisely. Spend it to keep yourself working or fed.

There are many ways to save money in a recession, such as moving in with friends and relatives.

There are other things you can do too. Diversify your job skills. Make yourself more valuable at work. Flexible workers are the last to be let go.

If you own a house, plant a garden. Growing your own food will save you money later.

If you are one of the lucky people to do well during a recession, then remember your obligation to the less fortunate. Take in and help the family. Support charities that help the poor. Be generous, especially with food.

Understand, most people just need a little help. Even in a recession, most people find a way to make ends meet.

A recession is coming, and this is a natural development. It should be expected within the next two years. And we should be prepared for when it happens. Even if nothing happens to us, bad things will happen to our neighbors, and we have a moral obligation to aid them if we can.