Pope Francis' nightmare? World's richest 8 men own as much as 3.6 billion people

Free World Class Education
FREE Catholic Classes
'This concentration of wealth at the top is holding back the fight to end global poverty.'

During an interview with Dutch newspaper Straatinieuws, Pope Francis explained: "I would like a world without the poor. We must fight for this. But I am a believer and I know that sin is always within us. And there is always human greed, the lack of solidarity, the selfishness that creates poverty.

"Therefore, [it] would seem difficult to me to imagine a world without the poor....I do not know if we will be able to make a world without poverty, because sin is always there and leads to selfishness. But we must always fight, always...' 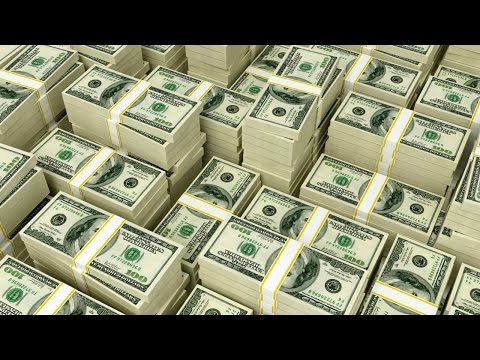 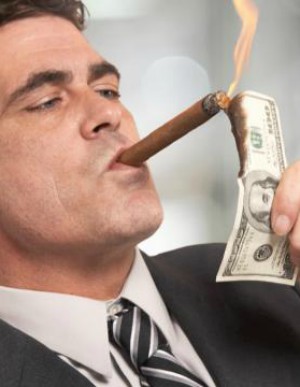 The richest one percent own what the world's poorest have COMBINED.

LOS ANGELES, CA (Catholic Online) - The pontiff has spoken of greed and the poor on several occasions. The Bible is clear on how to treat the poorest citizens: with love and a giving heart.

Stories of children denied their school lunch because their prepaid account is empty, of adults unable to find work and of families living in squalor make headlines each day but the public, especially the wealthy public, has become numb to it.

During a meeting with students of Jesuit Schools, Pope Francis claimed: "The times talk to us of so much poverty in the world and this is a scandal. Poverty in the world is a scandal. In a world where there is so much wealth, so many resources to feed everyone, it is unfathomable that there are so many hungry children, that there are so many children without an education, so many poor persons. Poverty today is a cry."

Of course, Pope Francis is correct. With so much wealth, why do the poor still exist?

In a new report released by Oxfam, eight men are worth the same as 3.6 billion - in terms of money.

This means 3.6 billion people can pool their money and have $421.75 billion and it only takes 8 of the world's richest men to have the same.

According to Oxfam and Pope Francis, it is time to change the inequality.

Millions of Americans struggle from paycheck to paycheck while the top 1 percent controls 42 percent of wealth.

Is the inequality due to the poor's lack of trying?

The short answer is no.

Millions around the world are witnessing similar, if not worse, trends and are calling for change. Seven of 10 people live in countries that have seen a rise in inequality over the past 30 years. 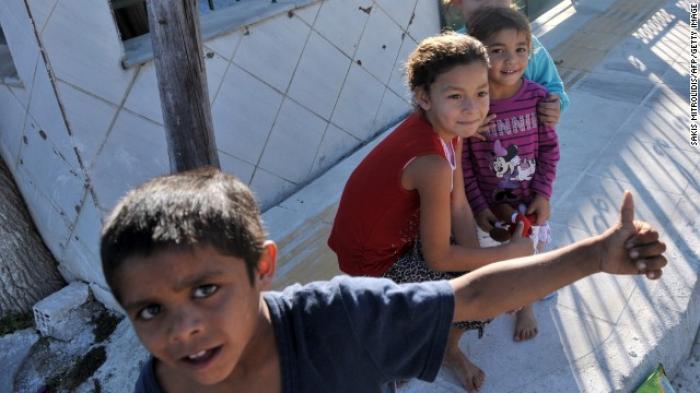 In Greece, which imposed harsh austerity measures to meet the terms of an international bailout, more than 40 percent of children were living in poverty by 2012.

For many of the world's most impoverished, this inequality presents a hopeless situation, which Pope Francis disagrees with entirely.

"Poverty calls us to sow hope...Poverty is the flesh of the poor Jesus, in that child who is hungry, in the one who is sick, in those unjust social structures."

So how can we sow hope?

Oxfam's executive director, Winnie Byanyima, believes the best way to level the field is to include higher taxes on wealth and income, as well as to get more government cooperation to ensure people are paid a livable wage and the rich are unable to dodge taxes.

"It is obscene for so much wealth to be held in the hands of so few when 1 in 10 people survive on less than $2 a day," Byanyima stated. "Inequality is trapping hundreds of millions in poverty; it is fracturing our societies and undermining democracy."

On their site, Oxfam calls for world leaders to "take urgent action to reduce inequality and the extreme concentration of wealth" by enacting the following five ideas into law:


Oxfam is not the only one calling for change.

During an inauguration homily, Pope Francis called for a change from the government level:

"I would like to ask all those who have positions of responsibility in economic political and social life, and all men and women of goodwill: let us be 'protectors' of creation, protectors of God's plan inscribed in nature, protectors of one another and of the environment."

During an address to the Archbishop of Canterbury, Pope Francis also explained: "Among our tasks as witnesses to the love of Christ is that of giving a voice to the cry of the poor."