In 2014, United Healthcare CEO Stephen Hemsley invested in ObamaCare. Today, he realized the decision would cost an estimated $500,000,000 over the next two years. 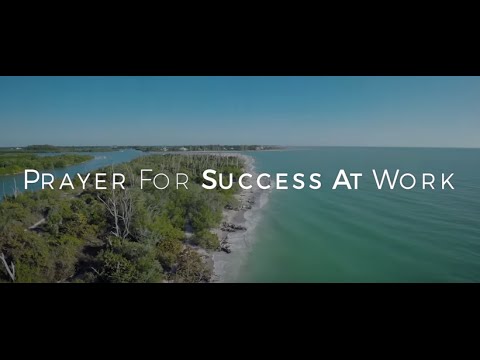 LOS ANGELES, CA (Catholic Online) - By investing in ObamaCare, United Healthcare was able to lower premiums and get healthier people to enroll, which would increase the provider's profits. Unfortunately for United Healthcare, profits related to ObamaCare will not be in the company's future.

At an investors' meeting in New York, Hemsley stated, "It was for us a bad decision. I take accountability for sitting out the exchange market in year one so we could in theory observe, learn and see how the market experience would develop. This was a prudent going-in position. In retrospect, we should have stayed out longer."

In response to the loss, BloombergBusiness reported UnitedHealthcare has retracted its statement that it would sell coverage through the Affordable Care Act in eleven more states next year.

Hemsley told analysts on a conference call, "We cannot sustain these losses. We can't really subsidize a marketplace that doesn't appear at the moment to be sustaining itself."

Hemsley said, "It will take more than a season or two for this market to develop. We did not believe it would form this slowly, be this porous, or become this severe."

Ben Wakana, a spokesman for the Department of Health and Human Services, sent an email stating, "The reality is we continue to see more people signing up for health insurance and more issuers entering the Marketplaces. Today's statement by one issuer is not indicative of the Marketplace's strength and viability."

United Healthcare may be one of many providers, but it is America's largest health insurance provider and the world's third-largest provider.

Mizuho Securities Analyst Sheryl Skolnick believes United Healthcare's situation is an example of how other insurers may be struggling with ObamaCare policies.

"If one of the largest and presumably, by reputation and experience, the most sophisticated of the health plans out there can't make money on the exchanges, then one has to question whether the exchange as an institution is a viable enterprise."

What this means for United Healthcare patients

Sam Gibbs, executive director of AgileHealthInsurance.com said, "Obviously a major health insurer leaving the government marketplace would reduce competition. But the absence of an insurer as large as United Healthcare would cause a major shift in premium prices, while at the same time leaving consumers with fewer health insurance plan choices for ObamaCare."

CBS Minnesota reported United Healthcare would decide next year whether it will continue or entirely pull out of ObamaCare exchanges for 2017.

On Tuesday, Hemlsey told investors that if the company decided to pull back from the market, it would not be a permanent decision.