What are the effects of Disney's introduction of a gay character?

Disney's remake of "Beauty and the Beast" is turning heads for its amazing cast, classic story and, more notoriously, its use of Disney's first openly gay character. 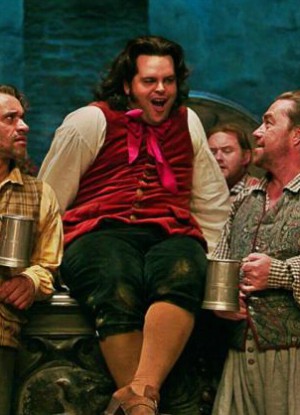 LOS ANGELES, CA (Catholic Online) - According to the Faith Equality Index, which offers faith-friendly film reviews, 95 percent of faith-driven consumers will refrain from watching the new "Beauty and the Beast" due to the character LeFou.

LeFou is Gaston's right-hand man. "Beauty and the Beast" director Bill Condon told the Los Angeles Times, "LeFou is somebody who on one day wants to be Gaston and on another day wants to kiss Gaston."

He continued, explaining: "He's confused about what he wants. It's somebody who's just realizing that he has these feelings. And Josh [Gad] makes something really subtle and delicious out of it.

"And that's what has its payoff at the end, which I don't want to give away. But it is a nice, exclusively gay moment in a Disney movie."

Many parents have shown concern for their children being exposed to sexual attraction at such a young age, with one theater in Alabama banning the film altogether.

"When companies continually force their views on us we need to take a stand," the theater posted to its Facebook page.

"I know there will be some that do not agree with this decision. That's fine ... We will continue to show family oriented films so you can feel free to come watch wholesome movies without worrying about sex, nudity, homosexuality and foul language." 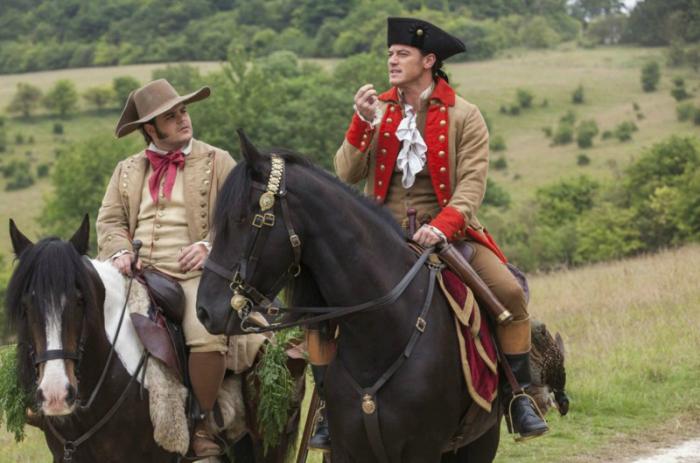 Josh Gad, the actor playing LeFou, doesn't mind what people's reactions are at all. He told EW: "Bill Condon did an amazing job of giving us an opportunity to create a version of LeFou that isn't like the original, that expands on what the original did, but that makes him more human and that makes him a wonderfully complex character to some extent."

"Faith Driven Consumers understand the LGBT community's goal for inclusion by Hollywood and Corporate America. For FDCs this is not homophobia or bigotry. There are many complex realities in the world that Faith Driven Consumers simply do not wish to have addressed with their children via entertainment, especially in a family movie.

"'Beauty and the Beast' - previously an acceptable family film - is now being used, as its director proudly revealed, to promote a message that is in conflict with deeply held tenets of Faith Driven Consumers' religious beliefs.

"This decision by Disney, like so many others, disconnects FDCs - 41 million potential movie-goers - from the film, putting Disney and its shareholders at financial risk.

Take the Lent quiz now!
"Entertainment broadly has become highly politicized and sexualized, meant to enculturate audiences. This excludes Faith Driven Consumers who are left with an increasingly limited number of acceptable entertainment options for their families. They want entertainment to remain just that - entertainment.

"Today's striking survey results - expanding upon our substantial body of research - offer further proof that Faith Driven Consumers will respond in the marketplace to signs of welcome, or lack thereof."