Free World Class Education
FREE Catholic Classes
'It is a symbol of the forced conversion that was done at the time.'

Steven Spielberg, best known for directing films such as "Jaws," the "Indiana Jones" films and "Schindler's List," is working on a new film depicting an old Catholic kidnapping. 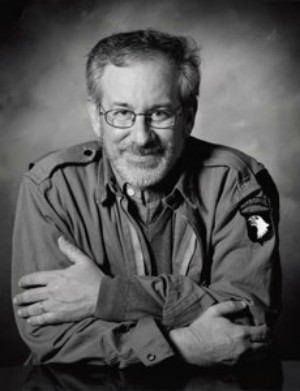 Steven Spielberg is moving forward with his latest film "The Kidnapping of Edgardo Mortara."

LOS ANGELES, CA (Catholic Online) - In the film, "The Kidnapping of Edgardo Mortara," Spielberg reveals the story of Egardo Mortara, a Jewish boy from Bologna, Italy.

He was secretly baptized by a maid when he became seriously ill as an infant.

At the time, the Supreme Sacred Congregation of the Roman and Universal Inquisition believed the child's baptism made him an irrevocable Catholic.

In those days, no Christian could be raised by guardians of a different faith, so Mortara was forcibly removed from his family.

The boy's parents fought for his return but years passed and he grew up in the Church, eventually becoming a priest.

Many question how the film will impact relations between the Catholic and Jewish communities, particularly during this time of Pope Francis' call for open religious dialogue but Spielberg doesn't seem dissuaded.

He is currently casting the child version of Mortara while his adult role will be portrayed by Oscar Isaac, known for his performances in "X-Men Apocalypse" and "Star Wars: The Force Awakens."

Mark Rylance, known for his roles in "Ready Player One" and his directing experience at the Globe Theater in London, will play Pope Pius IX. 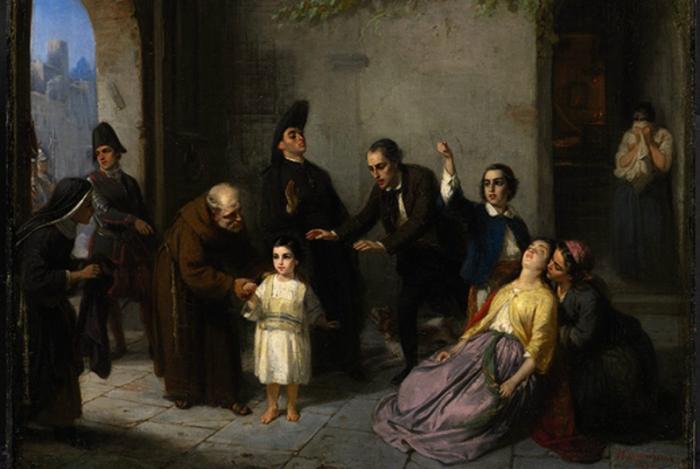 "It's a symbol of the forced conversion that was done at the time," he told Religion News Service. "The spiritual leaders of that era breached human rights and the laws of nature by removing that child from his family. When I was a child at Jewish school, we all studied the Mortara case. It is shocking."

Rabbi Sermoneta reported the Jewish and Catholic faiths have a healthy relationship but the beauty and horror of historic moments deserve to be shared.

"I believe Spielberg will show the reality of what happened to Mortara," he explained. "And it is right for that to be done so people see the mistakes that were made."

The Vatican's Cardinal Kurt Koch, a Swiss cardinal in charge of promoting Christian unity, believes the film will make little difference between the Jewish and Catholic communities.

"That's an historic event," he told RNS. "It has nothing to do with relations today."

"It became a huge political issue and a symbol of how the Catholic Church was resistant to the idea of freedom and religious coexistence," he claimed. "For us there have been many cases like Mortara, dozens of cases, but that case became a symbol."

Whether that symbol will change with the release of Speilberg's film remains to be seen.