The apparition of the Blessed Virgin Mary at Fatima

Francisco Marto (June 11, 1908-April 4, 1919) and his sister Jacinta Marto (March 11, 1910-February 20, 1920), also known as Blessed Francisco Marto and Blessed Jacinta Marto, together with their cousin, Lúcia dos Santos (1907-2005) were the children from Aljustrel near Fátima, Portugal, who said they reported witnessed three apparitions of an angel in 1916 and several apparitions of the Blessed Virgin Mary in 1917. 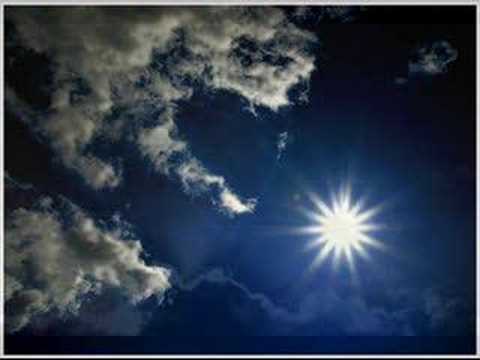 LOS ANGELES, CA (Catholic Online) - Their visions of Our Lady of Fátima proved politically controversial, and gave rise to a major center of world Christian pilgrimage.

The youngest children of Manuel and Olimpia Marto, Francisco and Jacinta were typical of Portuguese village children of that time. They were illiterate but had a rich oral tradition on which to rely, and they worked with their cousin Lúcia, taking care of the family's sheep.

According to Lúcia's memoirs, Francisco had a placid disposition, was somewhat musically inclined, and liked to be by himself to think. Jacinta was affectionate if a bit spoiled, and emotionally labile. She had a sweet singing voice and a gift for dancing. All three children gave up music and dancing after the visions began, believing that these and other recreational activities led to occasions of sin.

Following their experiences, their fundamental personalities remained the same. Francisco preferred to pray alone, as he said, "to console Jesus for the sins of the world". Jacinta was deeply affected by a terrifying vision of Hell reportedly shown to the children at the third apparition. She became deeply convinced of the need to save sinners through penance and sacrifice as the Virgin had reportedly instructed the children to do. All three children, but particularly Francisco and Jacinta, practiced stringent self-mortification to this end.

The siblings were victims of the great 1918 influenza epidemic that swept through Europe that year. Both lingered for many months, insisting on walking to church to make Eucharistic devotions and prostrating themselves to pray for hours, kneeling with their heads on the ground as they said the angel had instructed them to do.

Francisco declined hospital treatment on April 3, 1919, and died the next day. Jacinta was moved from one hospital to another in an attempt to save her life, which she insisted was futile. She developed purulent pleurisy and endured an operation in which two of her ribs were removed. Because of the condition of her heart, she could not be anesthetized and suffered terrible pain, which she said would help to convert many sinners.

On February 19 1920, Jacinta asked the hospital chaplain who heard her confession to bring her Holy Communion and give her the Anointing of the Sick because she was going to die "the next night". He told her that her condition was not that serious and that he would return the next day. The next day Jacinta was dead; she had died, as she had often said she would, alone.