Mount Zion, the land of Israel

Mount Zion is a hill west of the Mount of Olives in Jerusalem just outside the walls of the Old City. Mount Zion is synonymous with Mount Moriah, the site of the binding of Isaac and the Jewish Temple, for Jews the term "Zion" is also used for the city of Jerusalem and the entire Land of Israel, and "Mount Zion" is applied to both the Temple Mount or the City of David in Jewish scripture. 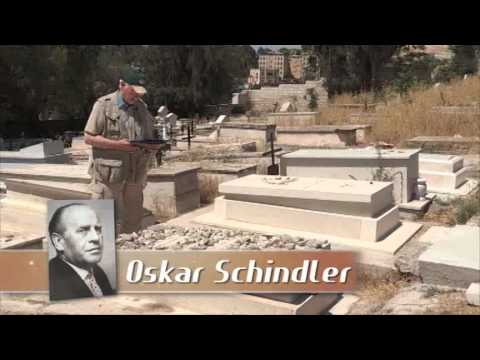 LOS ANGELES, CA (Catholic Online) - According to the Book of Samuel, Mount Zion was the site of the Jebusite fortress called the "stronghold of Zion" that was conquered by King David, becoming his palace and the City of David. It is mentioned in the Book of Isaiah, the Book of Psalms, and the first book of the Maccabees (c. 2nd century BCE).

After the conquest of the Jebusite city, the hill of the Lower City was divided into several parts. The highest part, in the north, became the site of Solomon's Temple. Based on archaeological excavations revealing sections of the First Temple city wall, this is believed to have been the true Mount Zion.

Mount Zion has been historically associated with the Temple Mount In the Bible, and important sites on Mount Zion are Dormition Abbey, King David's Tomb and the Room of the Last Supper. Most historians and archeologists today do not regard "David's Tomb" there to be the actual burial place of King David. The Chamber of the Holocaust (Martef HaShoah), the precursor of Yad Vashem, is also located on Mount Zion. Another place of interest is the Catholic cemetery where Oskar Schindler, a Righteous Gentile who saved the lives of 1,200 Jews in the Holocaust, is buried.