As meat alternatives come to market, a question arises. Is meatless meat okay?

Here's a question for you! Can Catholics eat meatless meat, like the Impossible Burger or Beyond Meat Burger during Lent? How about "Clean Meat?" 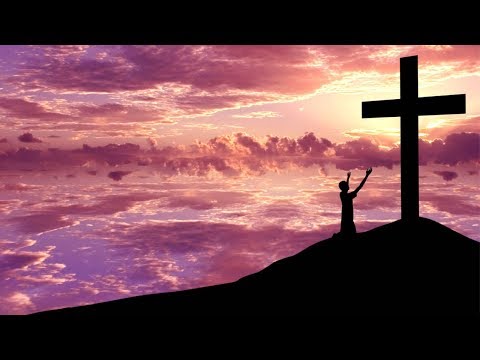 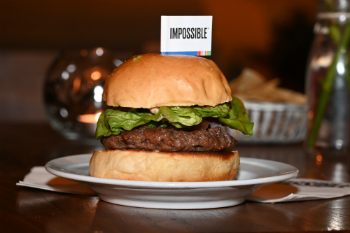 It's Lent. Can I have a meatless burger?

LOS ANGELES, CA (California Network) - It's Friday and you're fasting, but you still have to eat something. On your lunch break your friends decide they want burgers. No problem, there's meatless options like fish sandwiches, right? That's when you spot the Impossible Burger on the menu. It looks delicious. But is it an option?

Meatless meat is arriving on the market. The Impossible Burger and Beyond Meat are already sold in prominent fast food chains. Clean meat is on the horizon, which is meat derived from animal stem cells and grown in a lab. No animals are slaughtered. Are these acceptable substitutes?

According to the United States Conference of Catholic Bishops, Lenten fasting is obligatory for those age 18-59. Abstinence from meat should begin at age 14 on.

Fasting means one full meal and two smaller meals during the day. The purpose is to empty oneself so we can be filled with grace.

Here's the rule on meat.

Abstinence laws consider that meat comes only from animals such as chickens, cows, sheep or pigs -- all of which live on land. Birds are also considered meat. Abstinence does not include meat juices and liquid foods made from meat.  Thus, such foods as chicken broth, consomme, soups cooked or flavored with meat, meat gravies or sauces, as well as seasonings or condiments made from animal fat are technically not forbidden.  However, moral theologians have traditionally taught that we should abstain from all animal-derived products (except foods such as gelatin, butter, cheese and eggs, which do not have any meat taste).  Fish are a different category of animal.  Salt and freshwater species of fish, amphibians, reptiles, (cold-blooded animals) and shellfish are permitted. (USCCB)

Under this rule, meatless meat is technically acceptable. So yes, you can order the burger without much guilt. However, the bishops my review this at a later time and update the rule.

How about clean meat, derived from animal stem cells? This meat is not yet really available on the market, although it is in late stages of development. It may be several years before it is commonplace. Since the cells are derived from animals, such meat is probably disqualified, meaning we cannot eat it while fasting.

Ultimately, the decision whether or not to eat meatless meat during Lent is up to the individual. Some may view the choice as running counter to the spirit and intent of the Lenten fast. Such choices however are a matter of individual conscience and are not for others to critique.

In defense of abstinence however, escaping your Lenten fast on a technicality is something you must carefully consider. While such meat substitutes are technically acceptable, is eating them really consistent with fasting?

Again, this is a matter of individual conscience. Of course, we can even question the practice of eating out. It's understandable to grab a fish sandwich during your lunch break from work, but what about hitting the lobster feast at your local seafood chain? Again, technically legal, but probably inconsistent with the purpose of fasting.

The bottom line is, meatless substitutes are technically okay, but ask yourself if eating a burger is consistent with your spiritual goals. Generally speaking, self-indulgence isn't.

Pray and let your conscience be your guide.