Is the Easter egg a pagan symbol?

Easter eggs are a traditional part of modern Easter celebrations, but their origins are shrouded in history, raising questions about their use in Christian celebrations. There is worry they are symbols of paganism. Is this true? 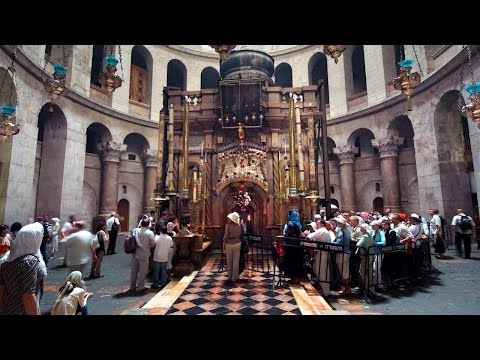 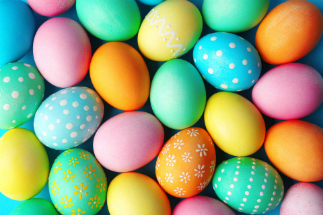 Are Easter eggs a pagan symbol?

LOS ANGELES, CA (California Network) - The Easter egg is a beautiful and fun tradition of the season, often celebrated by children who paint and hunt them. The egg has long been seen as a symbol of fertility and life. This view is virtually universal and ancient. As such, eggs have been important symbols in other religious traditions, and not just in Christianity.

Since Christianity was heavily influenced by Roman paganism, which it supplanted, many have accused the egg of being a pagan symbol. Jehovah's Witnesses and atheists are fond of pointing this out to Christians, and arguing that Christians should eschew the egg for that reason.

The good news is, the Easter egg in Christian tradition has a much humbler origin, and nothing to do with ancient pagan practices.

The Easter egg as a symbol of the season dates back to Medieval Europe and the Lenten practices of that time. In Medieval Europe, people were divided by class, the two most numerous were peasants and serfs. Serfs were tied to the land, and lived as virtual slaves to their lords. In exchange for their life of servitude, they were given enough food to sustain themselves. Serfs were often afforded small gardens they could use to supplement their diets. Peasants were traditionally more free, and some became prosperous, a sort of primitive middle-class in medieval society. As such, they had to fend for themselves, but often tended small herds or flocks which could include chickens.

Lenten observations of the medieval period were more strict than they are today. Specifically, people refrained from all meat and dairy products during the entire 40 days of Lent, and this included eggs. As a result, many eggs were lost during the early part of the season.

Towards the end of Lent however, eggs could be harvested and hard-boiled to preserve them long enough to keep until Easter. On Easter, Lenten fasts would be broken and the most common treat was usually an egg. As a result, the egg became a symbol of the holiday for the common people.

The symbolism of the egg as a sign of new life would not have been lost on Medieval people. In fact, as the practice of taking eggs for food was stopped during Lent, the season was likely a time when eggs were allowed to be fertilized and hatched, increasing the size of flocks. And Easter would also be a good time to cull the older, less producing hens from the flock and taking their meat.

The good news is, the Easter egg in modern tradition does not come from paganism as popularly believed. It was a common way for people to break their strict Lenten fasts, and as such became a prominent symbol of the season.