The fight for religious liberty: How one Catholic college deals with threats

The future of religious freedom in the United States will one day be in the care of today's college students, so one Catholic college is working to equip them for that struggle. 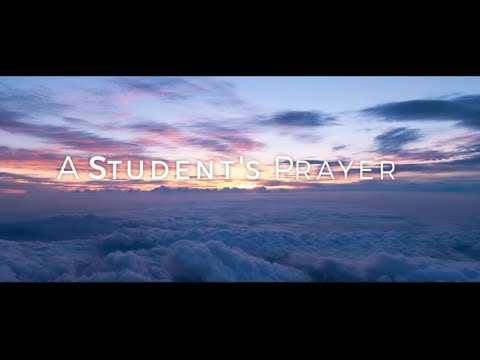 Washington D.C., (CNA/EWTN News) - Wyoming Catholic College is trying to form a "community of people who care about what's going on in the world," Dr. Kevin Roberts, the college's president, explained to CNA in an interview.

They do this through "informal circles of conversation" among faculty, staff, and students on specific current-day threats to religious freedom such as the HHS contraception mandate and anti-discrimination statues, he explained.

Roberts was speaking at a Jan. 21 Heritage Foundation panel on "Religious Liberty and the Future." He addressed the topic from the vantage point of a college president who is forming students - future leaders - to deal with threats to religious freedom.

Take the Lent quiz now!
"We would much rather be focused on the formation of human persons," he admitted. "It would delight us to no end not to have to worry about religious liberty beyond it being an academic topic."

The reality, he acknowledged, is different. The college must not only must teach students about their civic heritage of religious freedom, but must "give them some advice, some practical tools for being involved in that fight."

The school is a co-plaintiff with the Diocese of Cheyenne against the HHS mandate, in a case currently suspended before the 10th Circuit Court of Appeals. Students have been updated about this mandate case, Roberts told CNA.

Another possible threat to religious freedom he listed is the expansion of Title IX protections.

Title IX "prohibits discrimination on the basis of sex in any federally funded education program or activity." While it is a good law, Roberts noted, the definition of sex discrimination could be radically expanded. If so, it could establish new prohibitions that conflict with the Catholic identity of schools receiving federal funding.

As a result, Wyoming Catholic College has cut ties with federally-funded student loans and grants. They had to "hustle" to make up the funding loss, he admitted, but maintained it was the best decision. Students are part of the decisions on student loans, he added.

Ultimately, however, these conversations must be prefaced with an intense spiritual and intellectual grounding for the students, he explained.

"When we're talking about religious liberty, that's the fourth or fifth step in this formation," he said.

"The first step is our relationship with [God], and secondly the outward devotions, the signs, of course the sacraments," he said. "The third would be the building of the community, and then fourth is the knowledge. And then the fifth step is this kind of explicit participation in the public square."

That step "is very empty, in our minds, it is very hollow ... if the first four aren't kept," he added.

Apathy about religious freedom is the most notable problem among students on this issue, he said, but there are others - many students don't recognize heroes any more.

"The content, the substance, of curricula in American secondary education is abysmal, from a historical perspective," he said. "There's a lot of pablum," he added, and "one of the things we don't do is get students to have a love for heroes in history, generally."

Thus, students "become very distrusting of leaders and of institutions, and then they don't even have the knowledge to understand that plenty of generations in American history have been asked to do heroic things, and they don't know what to do other than put their heads in the sand."