The death of St. Stephen, the Church's first martyr, teaches Catholics to renew their commitment to charity and self-gift, part of the meaning of Christmas, Pope Francis said Thursday. 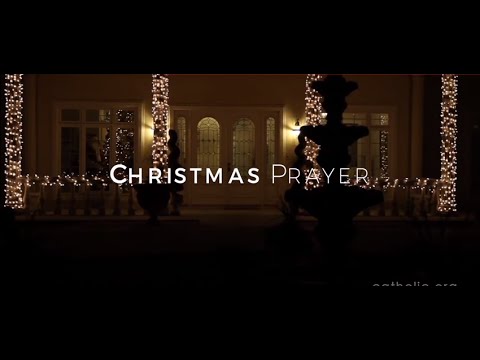 Vatican City, (CNA) - The death of St. Stephen, the Church's first martyr, teaches Catholics to renew their commitment to charity and self-gift, part of the meaning of Christmas, Pope Francis said Thursday.

In his address before the Angelus on the feast of St. Stephen Dec. 26, the pope noted that "in the joyful atmosphere of Christmas, this memory of the first Christian killed for the faith may appear out of place."

However, in the perspective of faith, he explained, the celebration is "in harmony with the true meaning of Christmas," because in St. Stephen's martyrdom, "violence is defeated by love, death by life."

St. Stephen, "in the hour of the supreme witness, contemplates the open skies and gives the persecutors his forgiveness," he added.

Pope Francis said that "at the school of St. Stephen" Catholics learn to fix their eyes on Jesus and to remember that Heaven's glory lasts for eternal life, "and is not made up of wealth and power, but of love and self-giving."

"For us Christians, heaven is no longer distant, separated from the earth: in Jesus, Heaven descended to earth," he said, adding that for this reason everything human can be seen in the light of Heaven.

Francis explained that St. Stephen's testimony shows Catholics how to live in accord with Jesus: "mild and courageous, humble and noble, non-violent."

The testimony and martyrdom of St. Stephen can be a source of inspiration for the renewal of Catholic communities, he continued, urging them to be more missionary and evangelical, reaching even the men and women at the existential and geographical peripheries.

St. Stephen "teaches us to proclaim Christ through gestures of fraternity and evangelical charity," he argued.

Be "communities that do not follow worldly logic, that do not put themselves, their image, at the center," he encouraged, "but only the glory of God and the good of people, especially the little ones and the poor."

According to Francis, the feast of St. Stephen is also a call to remember the many martyrs of the Church, both those of the past and those of today, of which there are many, he said.

He urged Catholics to be "in communion with them, and to ask them for the grace to live and die with the name of Jesus in their heart and on their lips."

"May Mary, Mother of the Redeemer," he prayed, "help us to live this Christmas time by fixing our gaze on Jesus, to become more like him every day."