Christmas celebrations among Iraqi Christians will be subdued this year in a show of solidarity with anti-government protesters. 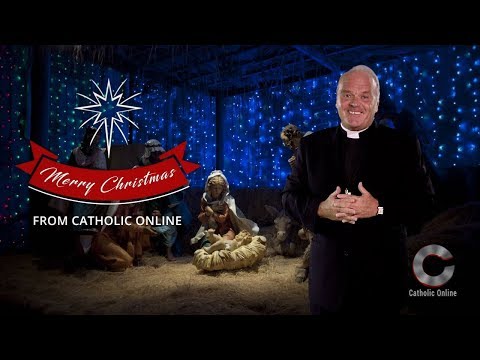 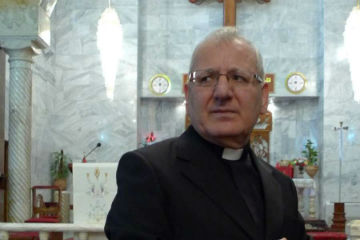 Cardinal Louis Raphael Sako of the Chaldean Church in Iraq

Baghdad, Iraq, (CNA) - Christmas celebrations among Iraqi Christians will be subdued this year in a show of solidarity with anti-government protesters.

"Morally and spiritually we cannot celebrate in such an atmosphere of tension," Cardinal Louis Raphael Sako of the Chaldean Church in Iraq, told the Associated Press. About 400 people have been killed by the country's security forces since protests broke out on October 1.

"It's not normal to celebrate our joy and happiness while others are dying. That doesn't work," said Sako. "We will have no other celebration, we cannot make a big feast when our country is in a critical situation."

He said that money that had previously been allocated for decorating the streets and holding Christmas celebrations for the holiday would go instead to aiding those wounded in the protests. Mass and prayers will be the only celebrations of the holiday, per Sako's order. A Christmas tree in an area of Baghdad that is controlled by the anti-government forces is decorated not with traditional decorations, but with pictures of those killed in the protests.

Most of Iraq's dwindling population of Christians are Chaldean Rite. The Chaldean Church is an Eastern Catholic Church that is in full population of Rome. Prior to when the United States invaded Iraq in 2003, there were about 1.5 million Iraqi Christians. Today, that number is believed to be fewer than 500,000. The rise of ISIS prompted many Christians to flee the country out of fear for their lives.

"We have suffered a lot," Sako said. "Since the collapse of the old regime many have been killed, others kidnapped, others threatened and left, and many homes and properties of Christians have been occupied by militias."

Sako defended the protesters, saying they were simply telling the Iraqi government that they look for "justice and stability and to be equal citizens."

"We ask for the same justice for ourselves," he said.

Although ISIS was defeated, the need for assistance of all forms is still great, said Sako in a letter released last week. Particularly, there is a "vital need" for healthcare services of all kind, he said.

"I strongly urge all actors to work specifically to restore life to the Nineveh Plain, for instance. By encouraging projects in agriculture, livestock, trade, etc.," he said, suggesting that some more cooperation among bishops in the area could help achieve these goals.

The cardinal also asked Christians to "pray for Iraq, and in particular for the people of the Nineveh Plain," as a special Advent devotion.