'Living Lent': Wednesday of the Fourth Week of Lent - Day 29 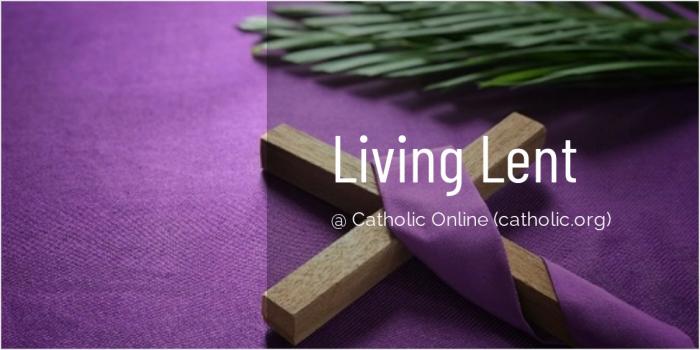 PRAY:
"Can a mother forget her infant? be without tenderness for the child of her womb? Even should she forget, I will never forget you." (Isaiah 49:15)

21 Thus, as the Father raises the dead and gives them life, so the Son gives life to anyone he chooses;

22 for the Father judges no one; he has entrusted all judgement to the Son,

24 In all truth I tell you, whoever listens to my words, and believes in the one who sent me, has eternal life; without being brought to judgement such a person has passed from death to life.

MEDITATION:
In yesterday's reading, Jesus healed a man who had been sick for 38 years. Jesus was criticized for healing the man because he healed him on the Sabbath. His critics accused him of breaking the letter of the law. By criticism him, they revealed it was they who did not understand the law. The purpose of the law was not to restrict work so much as to ensure people kept God as the focus of their day. When one is focused on God, acts of charity do not count as work so much as they are service rendered to honor God and His commandment to love one another. Indeed, these are the two greatest commandments.

ACTION:
I will seek to perform an act of charity today. 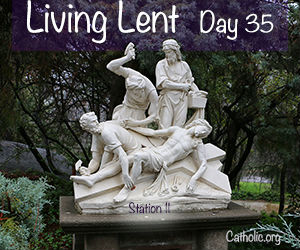